A68, the world's largest iceberg, has finally melted 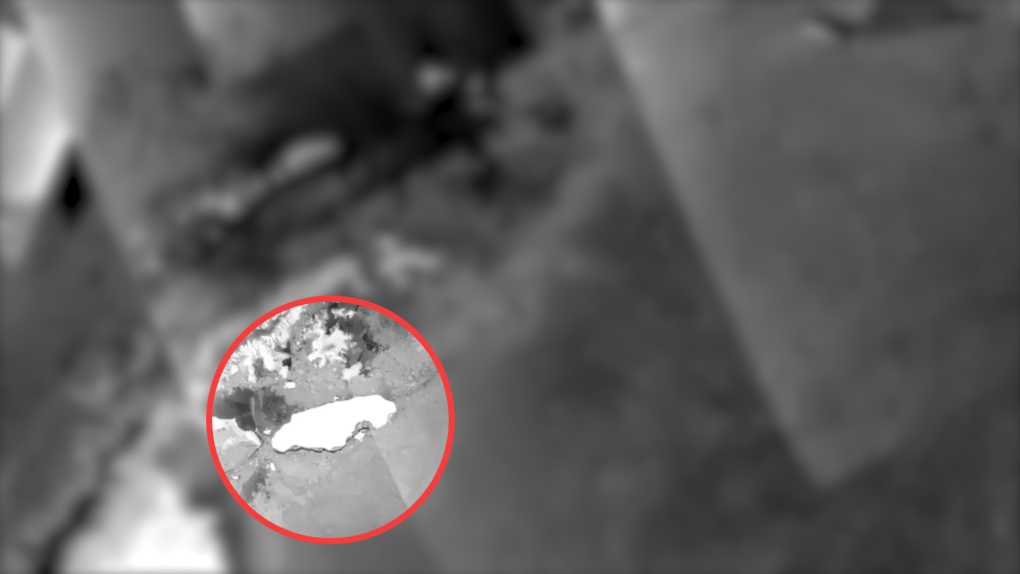 Satellite images show “A68” steadily floating away from Antarctica. (Polarview/ESA Sentinel-1 via Storyful)

EDMONTON -- An enormous Antarctic iceberg that became the most well-documented iceberg in history has melted into nothing in the Atlantic Ocean.

The 6,000 km² chunk of ice, known as A68, broke off from the Larsen C Ice Shelf in 2017. It stayed relatively stationary for a couple of years, but began steadily floating away from Antarctica in the summer of 2018.

The iceberg has since moved around the South Atlantic, curving up toward South Georgia Island where warm temperatures and waves broke it into large chunks. Those chunks have since broken into pieces too small to track, according to the U.S. National Ice Center.

Thanks to robust satellite imagery, A68 was studied more than any iceberg before. Scientists watched as it first began to crack under the strain of movement, tracking water temperatures surrounding it as it moved.

A68 was once about the size of Prince Edward Island. It was believed to be the world’s largest iceberg while intact, although it wasn’t quite as big as the B15 iceberg which had an area of 11,000 km² when it broke off from the Ross Ice Shelf 2000. B15 has also broken up into smaller icebergs.