Lloyd Robertson reflects on the road to 150 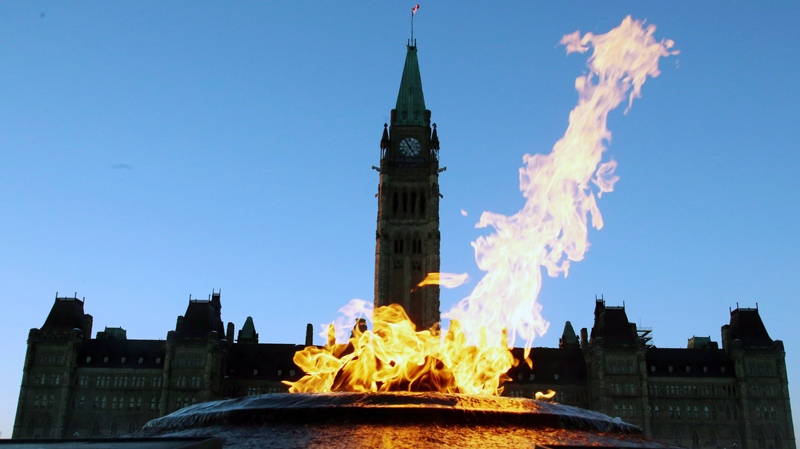 The Centre Block of the Parliament Buildings is shown through the Centennial Flame on Parliament Hill in Ottawa. (THE CANADIAN PRESS / Fred Chartrand)

I am huddled in the corner of a mobile television van in Ottawa near the recently inaugurated Centennial flame, marking the symbolic entrance to the grounds of Canada’s Parliament.

In front of me, banks of TV monitors show pictures of excited crowds, many already carrying sparklers, spilling out across the lawns and around the long walkway stretching from the flame to the base of the Peace Tower.

The powerful television lamps splash pools of light over the assembling throngs as eyes begin to move to the clock at the top of the tower.  The TV director alerts his crew: “Ready cameras and cue Lloyd voice over pictures”…. I move the microphone closer to the front of my mouth as I welcome Canadians to the moment when our country will mark its one hundredth birthday and usher in its second century.

The monitors are showing hundreds of people streaming onto the Hill and I give the TV audience an estimate of several thousand in place by the time the clock strikes the magic hour.  Our reporters speak with Canadians from all across the land and some from overseas who have come to the nation’s capital to be here for this moment and for the rollicking July 1st celebrations of the next day.

Everyone is happy and excited and a few reflective souls comment on how unusual it is to see Canadians so excited about their country’s big birthday (we are seen at the time as a shy, retiring lot who tend to retreat from loud outpourings of patriotism).

Then I start the countdown to the nation as the Peace Tower clock begins to strike, ending with the last distinctive BONG while I try to bellow loudly enough to be heard over the cheers and exploding fireworks: “Happy Birthday Canada”.

A daylight glow spreads across the Parliament Hill lawns as the crowds break into hearty renditions of O Canada and wave the maple leaf flag, just over two years old at the time.  It’s now sinking in what an important career event this has turned into for me, a young broadcaster from small town Ontario in his early thirties, on the scene for one of the seminal moments in the history of our country.

July 1st, 1967 on Parliament Hill was filled with song, dance and ceremony and I found myself sharing host duties on one of the many TV events from the Hill with an up-and-coming Chinese Canadian broadcaster.

Thirty years later, Adrienne Clarkson would be our Governor General and continues to be a force for the recognition of Canada as a special place in the world where cultures, old and new, can mix and mingle successfully through the tolerant acceptance of each other’s unique gifts.

One of our most prolific storytellers of Canadian history, Pierre Berton, described 1967 as the year “the nation fell in love with itself.” We basked in the warm glow of international applause brought on by the overwhelming success of Expo 67 in Montreal. 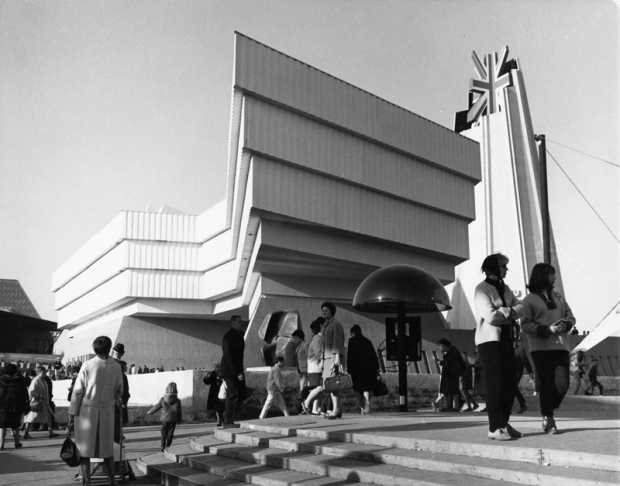 Across the country, Canadian exuberance to celebrate surfaced everywhere … in countless projects from new hospitals and community centres to a UFO landing pad in St. Paul, Alberta and the building of the imposing National Arts Centre in Ottawa.

Add to that Bobby Gimby’s "Ca-na-da" song that had us all singing along with the prancing youngsters who followed him across the country.

It was a year that lifted our spirits and convinced us that this special place north of the 49th parallel was brimming with promise and optimism for its second century.

We also had to be prepared for the challenges we would face.  They came quickly.

Within a decade, Quebec had elected a separatist government determined to move the province out of Confederation and establish its own country. We survived two divisive referendums on that issue, with the last one bringing Canada to the brink of dissolution. 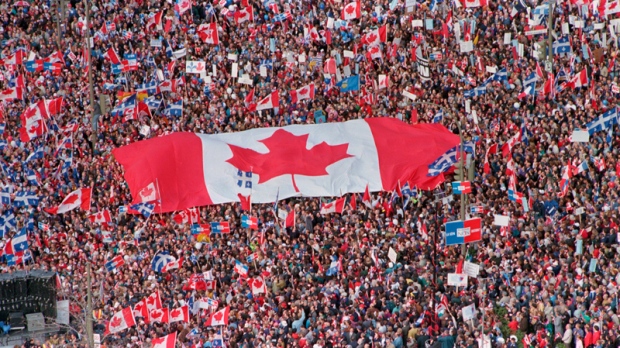 The fact of our survival undoubtedly speaks to the strength of the bonds we established with each other in Centennial year with a majority of Quebecers deciding they wanted to continue within the Canadian family.

As if in recognition of our new and more mature status, Canada has had many star turns on the world stage over the last 50 years, including successful Olympic Games … in Montreal in 1976, Calgary in ‘88 and the crowning achievement of Vancouver in 2010 when Canada won more gold medals than any host country in any previous winter Olympic Games. 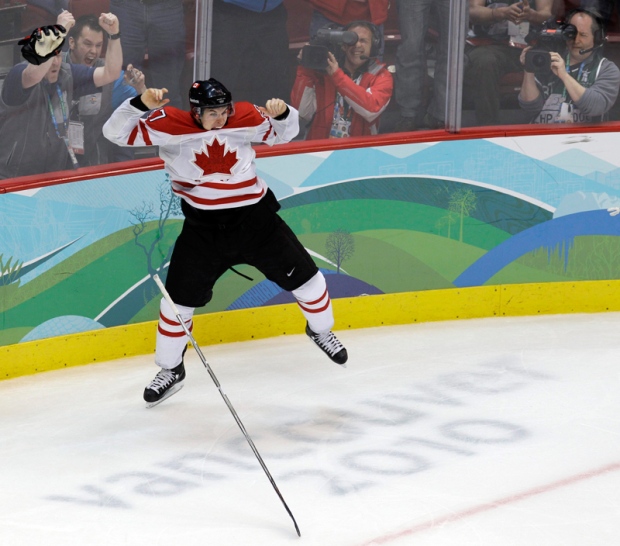 There was also another brilliantly successful Expo in Vancouver in 1986 and G7 world summits in Quebec and Toronto.

Our diverse national family has opened wide its arms to people from all over the world during this first half of our second century.  In 2017, it seems universally accepted that Canada works … that our well-publicized traits of politeness, inclusiveness and modernity are preferred to the more inward looking, even xenophobic, trends elsewhere in the world.

In the summer of 1967, the Liberals were in power in Ottawa and Lester B. Pearson, much admired former diplomat and Nobel Peace Prize winner, would step down as prime minister at the end of the year.

The way was cleared for the phenomenon of Trudeaumania to burst onto the Canadian landscape as Pierre Elliott Trudeau, who had served as Lester Pearson’s justice minister, assumed the leadership of the Liberals in a campaign that spoke to the country’s new found sense of itself.  He won a majority mandate in 1968 and was a fixture on the Canadian political scene for all of two decades. 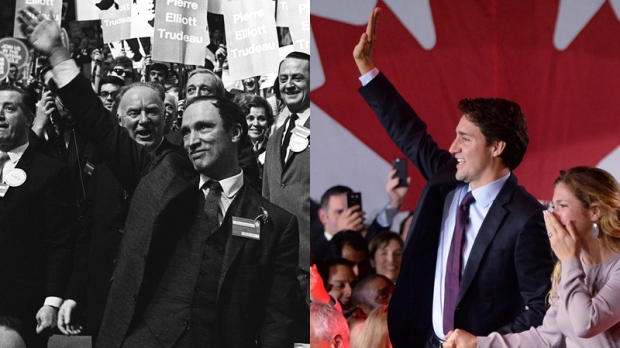 Now 50 years later, as we celebrate the country’s sesquicentennial, another Trudeau, son Justin, dominates our national political theatre. This new cast of Liberals seemed to catch a wave recently when they let everyone know that if the United States was pulling back from the international stage, Canada was set to help fill the vacuum in Western world leadership.

While the 150th celebration cannot match the unique nature of the 1967 Centennial party, it has nevertheless brought us to appreciate once again what we have:  A vast and varied land filled with stunning landscapes, characters galore and an infectious belief that we live in a place that is free and special and holds a promise stretching to all of our horizons.