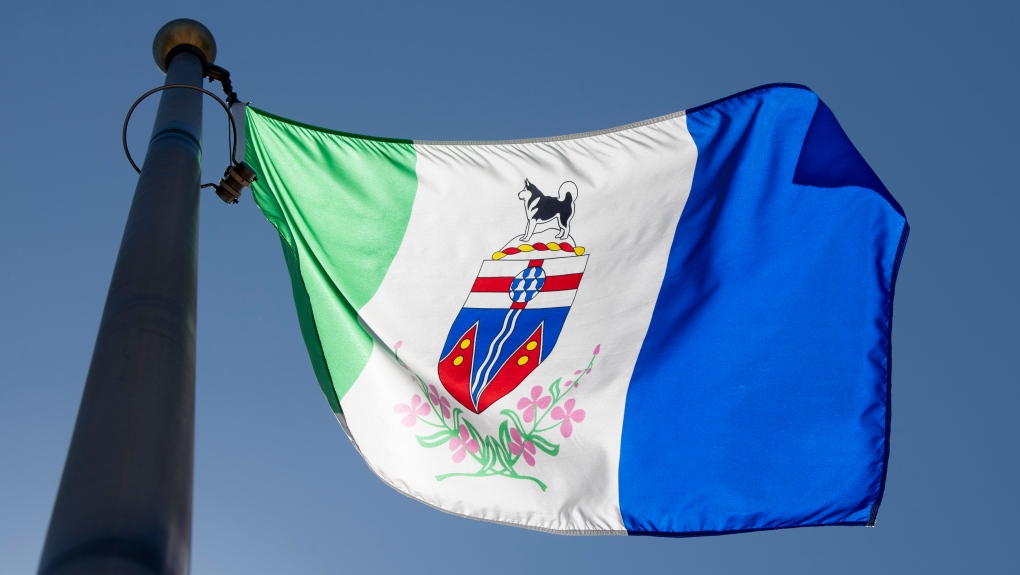 Yukon's chief coroner has issued a warning to residents about an increase in opioid-related deaths.

Heather Jones says in a statement that officials have confirmed four deaths due to illicit drugs in the first seven days of this year and they're investigating three other deaths thought to be drug-related.

She says the extremely high number of drug-related deaths in the past several months is a catastrophic reminder of the dangers of illicit drug use in Yukon.

Jones says toxic street drugs are a public health and safety concern in the territory, and together with the acting medical health officer and the government, she is warning Yukon residents to be extremely careful.

Statistics released late last year showed the territory had the highest per capita opioid overdose death rate in Canada at 48.4 per 100,000 people.

The Tagish First Nation in Carcross declared a state of emergency last week after it said there were three drug-related fatalities impacting its community in the first week of the new year.

This report by The Canadian Press was first published Jan. 19, 2022.