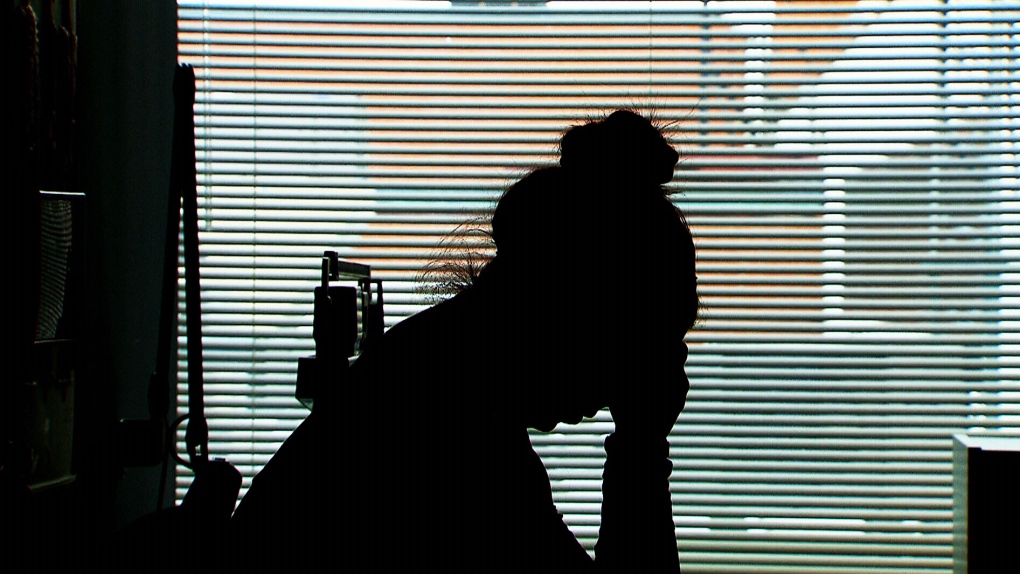 A recent interim decision by the Human Rights Tribunal of Ontario over a woman’s miscarriage could change how the loss of pregnancy is treated under disability law in Canada’s most populous province.

The tribunal recently ruled on the case of Winnie Mou, a Markham, Ont., woman who was fired from her job in 2014.

The tribunal ruled that the miscarriage suffered by Winnie Mou was a “disability.”

Mou suffered from severe and debilitating depression after experiencing a series of events in 2014, including a miscarriage.

Lawyer Emily Shepard was not directly involved in the case, but said that protection for women who have had a miscarriage or pregnancy complication is already under the law as discrimination based on sex.

“But this decision very clearly sets it out, also for the disabling conditions that can come afterwards,” Shepard said in an interview on CTV News Channel on Tuesday.

In her ruling, adjudicator Jennifer Scott said that a miscarriage is “not a common ailment, and it is certainly not transitory. It is clear from the applicant’s testimony that she continues to experience emotional distress from the miscarriage even today.”

The ruling, Shepard said, essentially “solidifies” the protections and “makes it clear to both employees and employers” that if an individual suffers a miscarriage, she is protected under the law.

The category of discrimination based on sex, Shepard said, encompasses “everything to do with pregnancy, and traditionally is viewed by employers as the act of giving birth, as having a child and the accommodations” a woman might need as a result.

“But there’s a whole other subset of individuals who have not had fortunate experiences with pregnancy, that can lead to disabilities, be they physical, be they mental,” Shepard said.

In making its ruling, the tribunal didn’t require medical evidence from a doctor establishing something that would be a diagnosable condition, Shepard said, and instead pointed to the mental distress Mou experienced related to her miscarriage.