Woman has dream about winning lottery, wins $7M the next day 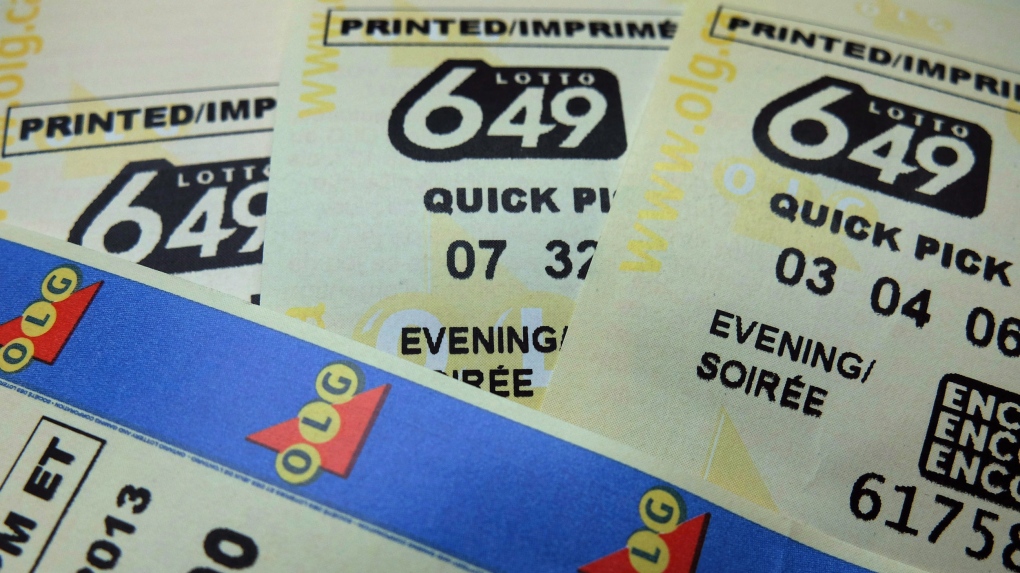 Lotto 649 tickets are shown in Toronto in a recent photo. (Richard Plume / THE CANADIAN PRESS)

Maria Digel says she played the same numbers for 30 years, and one June 4 those numbers won.

They are the ages of her family when they immigrated to Canada decades ago, and the date that they arrived in this country.

She bought a ticket every week at the Real Canadian Superstore, where she gets her groceries.

"I checked it with the girl at the lottery counter, and she said, `You've won more than 6 million dollars.' I just felt numb."

She will do what her dream told her to do and divide her winnings among family members.

"I'll keep some for emergencies," she said. "I live a simple life. I don't need a fancy apartment. I am happy."