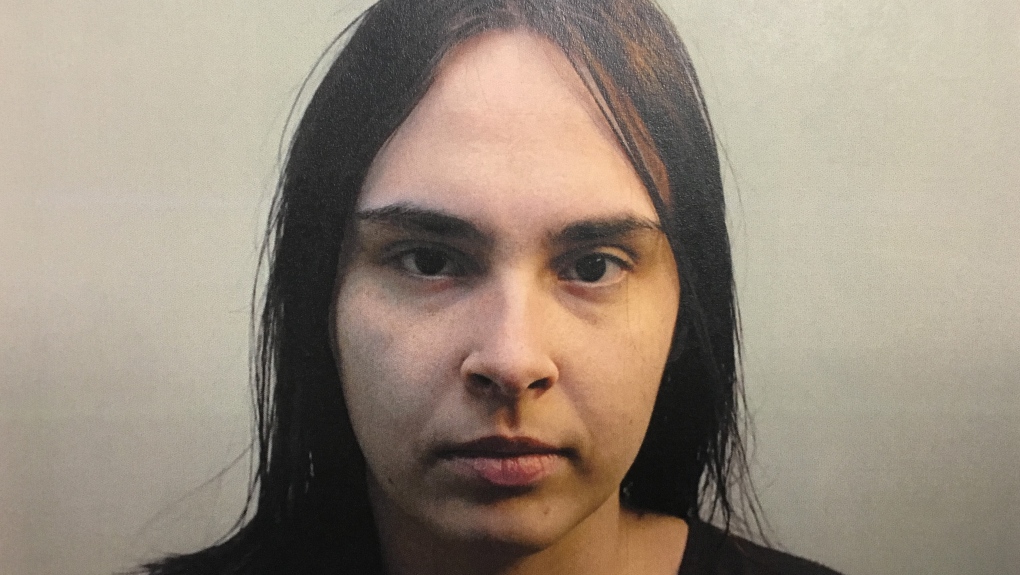 EDMONTON -- A woman accused in the death of a toddler found outside an Edmonton church has been convicted of manslaughter.

Tasha-Lee Doreen Mack and the child's father, Joey Crier, were each charged with second-degree murder in the death of 19-month-old Anthony Joseph Raine. The boy's lifeless body was found outside the Good Shepherd Anglican Church in April 2017.

Mack, who had pleaded not guilty, starred straight ahead Friday as Queen's Bench Justice Rob Graesser read his decision in her case. She bowed her head, wiping away tears, as he found her guilty of the lesser but included offence of manslaughter.

Her trial was told that Anthony went from being a chunky, happy baby to being "skin and bones" in a matter of months.

Graesser also heard that the boy suffered abuse before the fatal blow to his head.

"One of the two is clearly a killer and the other is a party to the assaults," Graesser said as he read his lengthy decision.

He said it's clear Mack was his caregiver and had a legal duty to take action when his life was in danger.

"There's no evidence she struck Anthony," said Graesser. "There is ample evidence he was struck in her presence.

"If she wasn't the one doing it, she did nothing to stop it."

Mack, who has been out on bail during her trial, was given until Monday to turn herself in to the Edmonton Remand Centre.

She left court surrounded by her family and security.

Anthony's supporters said that they were disappointed Mack was convicted of manslaughter rather than second-degree murder.

"Words can't describe the pain right now," said Kari Thomason, a social worker with Metis Child and Family Services. "We lost a baby and she gets to be free until Monday because she has things to wrap up."

The boy's aunt, Ashley Raine, broke down in tears.

"It was gut-wrenching," said Raine, who had cared for Anthony before he went to live with Crier and Mack. "She could have brought him back to me.

"Anthony was everything to us, to me."

Kathy Hamelin, an Indigenous community grandmother, burned sweetgrass and let out a buffalo yell to release the emotions from court. She said she was horrified so many people knew what was happening and no one said anything.

"All of those adults around Anthony, not a single one of those people took action," she said. "Everything is legal ... but what about the moral obligation?

"Everybody that was involved, all of the witnesses, should be held accountable."

Mack is to be back in court on Dec. 13 to determine next steps before a sentencing date.