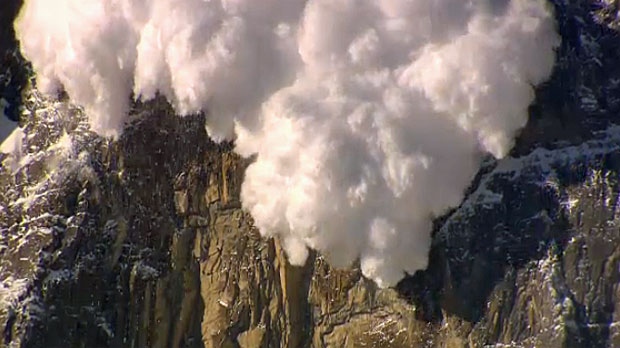 VANCOUVER -- Backcountry hikers, skiers and snowmobilers across British Columbia are being warned to take extreme care this weekend.

Avalanche Canada has issued a special public warning that begins today and remains in effect until Monday.

The warning applies to the northwest coast and southcoast inland, as well as to the Cariboo, Columbia and Kootenay-Boundary regions, the Purcell range and the Lizard-Flathead area in southeastern B.C.

Avalanche experts say a weak layer of snow has been buried under recent heavier snowfalls and the risk is especially pronounced at lower elevations, although hazards also exist at and above the treeline.

Avalanche Canada spokesman James Floyer says the snowpack has been relatively stable but the situation has now changed and recreational backcountry users must understand the conditions.

He says everyone should stay safe by remaining on low-angled terrain, even below the treeline, wearing an avalanche transceiver in transmit mode and carrying a probe and shovel.