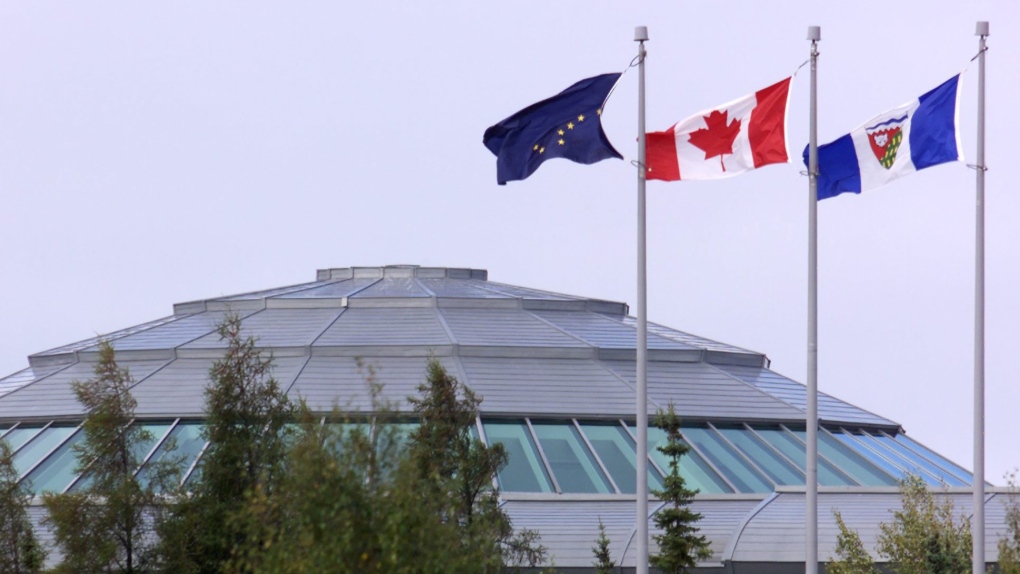 The NWT Legislative Assembly in Yellowknife on Tuesday Aug. 21, 2001. THE CANADIAN PRESS/Chuck Stoody

YELLOWKNIFE - Voters in the Northwest Territories were willing to give newcomers a chance in a territorial election on Tuesday that was tough on incumbents.

Seven politicians who were running again, including two cabinet ministers, were defeated.

Voters also elected a high number of women, who will represent nine of the territory's 19 seats in the legislature -- up from two elected in 2015.

Bob McLeod, who was premier for eight years, did not run for re-election and his successor won't be immediately known.

Under the territory's consensus-style government, politicians run individually instead of under a party banner.

The winners meet shortly after the election to choose a premier and who will be in cabinet.