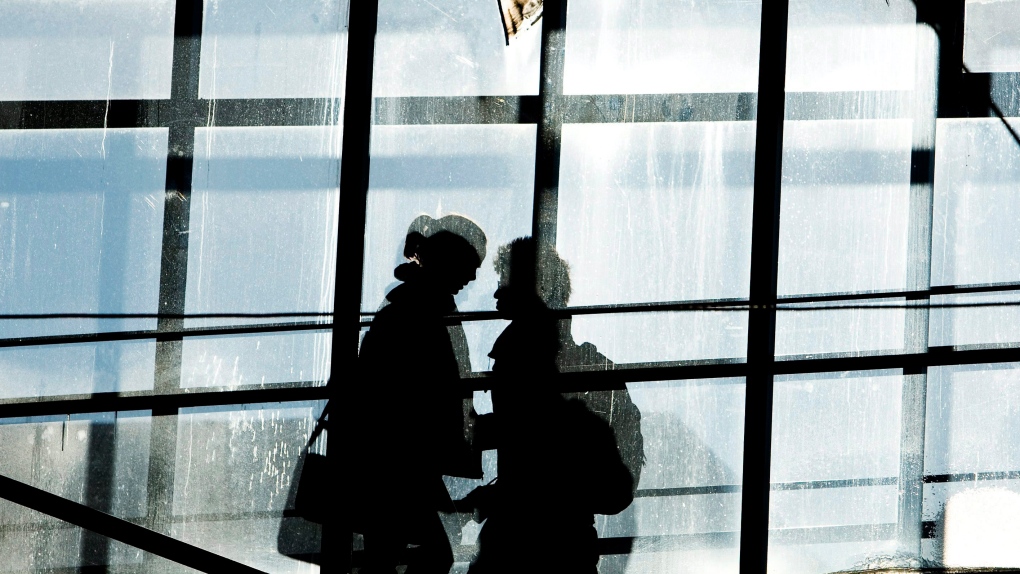 People are silhouetted as they cross between buildings on a pedestrian bridge at Ryerson University in Toronto on Jan. 12, 2009. (Nathan Denette / THE CANADIAN PRESS)

Canadians who received federal student loans between 2000 and 2007 may be entitled to $60 or more after the federal government settled a class action lawsuit related to a lost hard drive containing borrowers’ sensitive personal information.

Ottawa agreed in December to pay $17,500,000, plus an unlimited amount of actual losses, to settle the lawsuit brought by those affected when the portable drive went missing from Gatineau, Que. The drive contained information, including social insurance numbers, about 583,000 Canadians who received student loans between 2000 and 2007.

That settlement was approved by a judge in May and the government has now attempted to send letters to all of those affected, according to Chelsea Hermanson, one of the lawyers involved. Hermanson points out that it is possible some of the eligible people’s addresses have changed. It may therefore be worth making a claim even if you haven’t received a letter.

Those who believe they were affected must apply online by filling out a short form before the deadline, which is 5 p.m. on Jan. 18, 2019.

Those who suffered “inconvenience” associated with the loss are expected to get about $60, although that figure could change. Those who suffered “actual losses” can claim additional amounts, which lawyer Sharon Strosberg, who is also involved, says will be decided by an arbitrator on a case-by-case basis.

Examples of actual losses could include things like cost of credit protection for those who paid for it after learning of the breach, and financial losses stemming from someone having opened a credit card using information stolen from the drive. It’s not yet clear whether information from the drive was used improperly.

Strosberg said there are “definitely a number of class members who intend to apply for those actual losses.”

Strosberg said that people wishing to make claims for “actual losses” can opt to hire a lawyer or represent themselves to the arbitrator, who will then decide whether the government owes them more than $60.