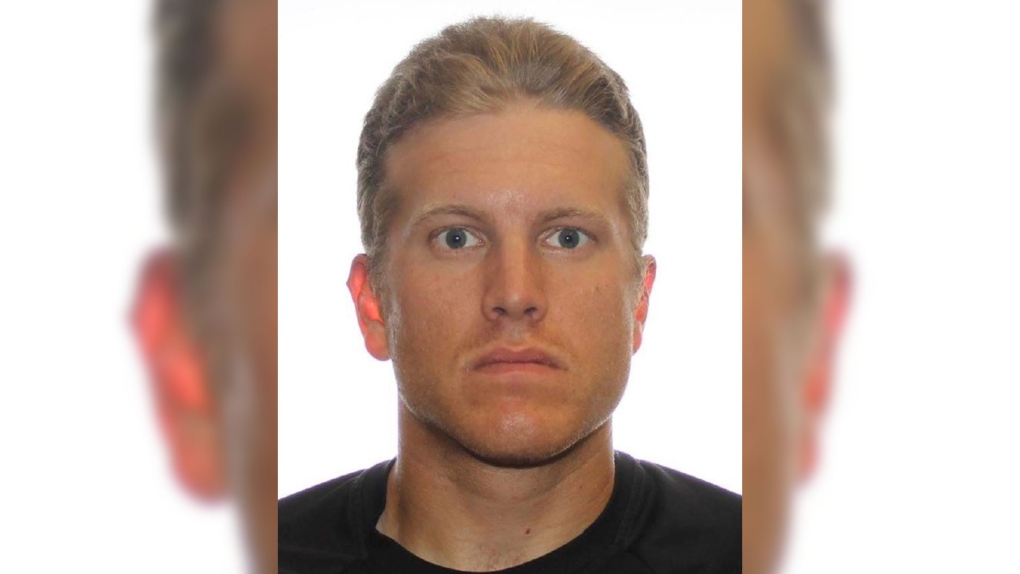 Manitoba RCMP released a handout photo of Master Cpl. Patrik Matthews, 26, who was last seen by family members in Beausejour on the evening of August 24, 2019.

A vehicle belonging to a missing former Canadian military reservist with alleged ties to a neo-Nazi group has been found in southern Manitoba, though his whereabouts remain unknown.

Manitoba RCMP said officers in Sprague, Man., found the pickup truck on a rural property along Highway 12 in the Rural Municipality of Piney, near Manitoba’s border with Minnesota.

Police said the vehicle belongs to Patrik Mathews, who’s been missing since Aug. 24. He was last seen by family members in Beausejour, Man., about 60 kilometres northeast of Winnipeg.

“The RCMP believes Mr. Mathews may be under a significant amount of pressure due to this ongoing investigation and the extensive media coverage it has garnered,” Manitoba RCMP wrote in a news release. “Anyone who sees him is asked to call police immediately and to avoid engaging with him.”

Mathews, 26, joined the reserves in 2010 and had been a combat engineer with the 38 Canadian Brigade group based in Winnipeg.

The Canadian military relieved him of all duties due to his alleged connection with a hate group called “The Base” on Aug. 27.

The Department of National Defence said he had previously requested to leave the Canadian Forces, and that the military decided to release him last week. Mathews had already returned his uniforms before he went missing.

Mathews was never issued a weapon through the Canadian military, though the RCMP found several weapons following a raid of his home in Beausejour. No charges were laid after the search and no warrant has been issued for his arrest.

A military report from last year indicated officials were aware of 30 service members who are part of various hate groups or had made discriminatory comments. Defence Minister Harjit Sajjan has asked the military ombudsman to investigate racism in the service.

With files The Canadian Press

Sprague #rcmpmb responded to Sept 2 report of a vehicle on a rural property located off of Hwy 12 & Road 81E near Sprague & recovered a pickup truck belonging to Patrik Mathews. A search of the area did not locate him. We ask the public to contact RCMP if seen @ 204-268-1234 pic.twitter.com/TfbCEss1C8