Vancouver election focuses on housing prices, but observers say little cities can do 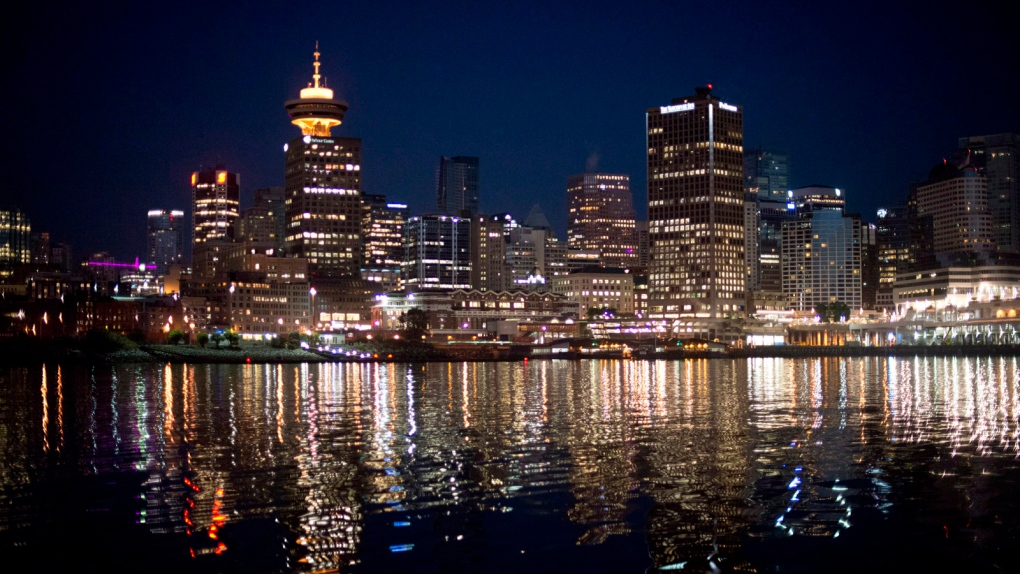 VANCOUVER -- When Aaron Cruikshank and his wife decided to start having kids a decade ago, they figured it was time to leave the world of apartment rentals and buy a home.

The couple had been renting in Vancouver's east side for several years and wanted to stay, but they quickly realized astronomical housing costs meant the city was out of reach.

Instead, they found a condo in Surrey, a growing suburban community south of Vancouver.

"Something similar in east Vancouver would have been at least double," says Cruikshank, 36, who works as a management consultant.

"Neither of us really even thinks about moving back to Vancouver anymore. It's not that we're so in love with Surrey -- it has a lot of nice features. We've just resigned ourselves to the fact that Vancouver is not in the cards for us."

Cruikshank's story is what politicians and pundits warn of when they talk about Vancouver's housing crunch: young adults, professionals and families forced out of the city by staggering prices.

And it's why housing has emerged as one of the central issues in the campaign for Vancouver's Nov. 15 election, with the major parties each promising to bring rental rates and housing prices under control.

Incumbent Mayor Gregor Robertson's platform focuses on renters, promising to add 1,000 rental units per year over the next four years, with the hope that increased supply will bring prices down.

His main opponent, Kirk LaPointe, the mayoral candidate for the Non-Partisan Association, is promising to start a city-wide planning process with the end goal of increasing family and senior housing.

LaPointe says his party's focus on economic development will mean higher paying workers who can afford to live in the city.

However, both parties acknowledge there are few ways the city can influence housing and rental prices.

A recent report from the Canada Mortgage and Housing Corp. projected the average cost of a new detached home in the greater Vancouver region, which also includes surrounding communities, would be about $1.5 million next year.

For renters, the housing corporation says the average rate for a two-bedroom apartment in the city was about $1,500 last year, a figure that jumps to about $1,800 downtown.

Gordon Price, a former Vancouver city councillor who runs the city program at Simon Fraser University, says housing prices are heavily influenced by factors outside the city's control, such as interest rates and immigration.

Price says the municipal government can increase supply through zoning, but he says even that would require a dramatic increase in density throughout the city -- a prospect existing homeowners would almost certainly oppose.

"No one from city hall ever goes to a neighbourhood and says, 'We're going to change the character of your community,"' says Price.

Andy Yan, an urban planner and researcher with Bing Thom Architects, says the problem is exacerbated by wages that have not kept up with housing costs. He notes the median income for an adult with a bachelor's degree in the Vancouver region is about $42,000, which is the lowest of any major Canadian city.

"The idea that housing prices are connected to local economic conditions really seems to have broken down in Vancouver," says Yan.

A common explanation for Vancouver's housing woes is that the city has countless residential properties that are scooped up by foreign investors and left sitting empty.

Yan says very little is known about the influence of foreign ownership because the data just doesn't exist.

Still, he suggests the more important effect of foreign money on the Vancouver housing market may be the arrival of affluent immigrants.

"It's not necessarily just about a pieces of real estate being sold in another country, it's the fact that you have folks moving in from other countries with large amounts of money buying residential real estate," says Yan.