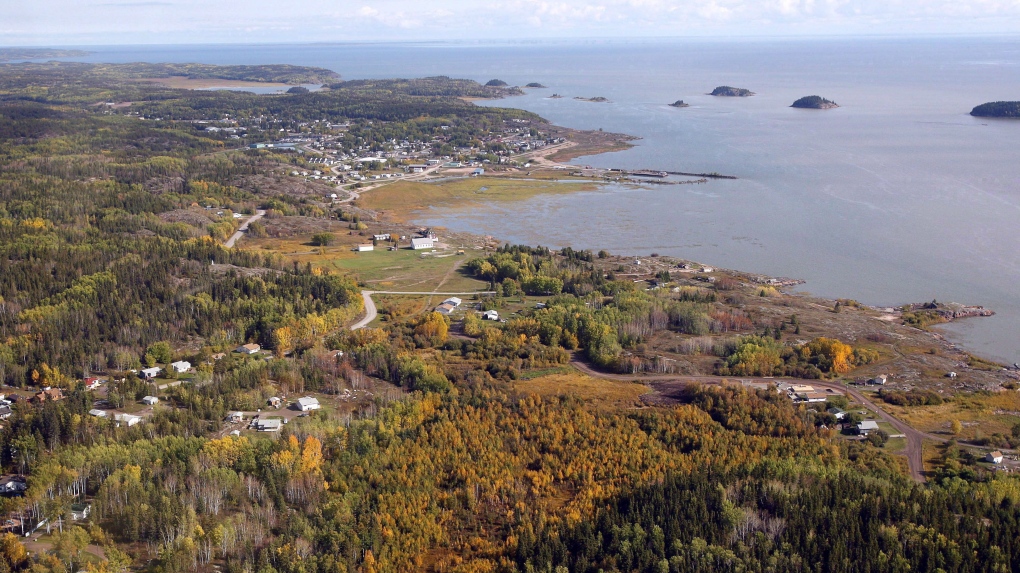 An aerial view of Fort Chipewyan, Alta., on the border of Wood Buffalo National Park is shown on Monday, Sept. 19, 2011. THE CANADIAN PRESS/Jeff McIntosh

The United Nations body that oversees world heritage sites has given Canada a new deadline to address problems in the country's largest national park.

At a meeting this week in Azerbaijan, UNESCO praised Canada for measures it has taken to stop the deterioration of Wood Buffalo National Park.

But UNESCO also expressed serious concern about impacts piling up from hydro development in British Columbia and dozens of oilsands projects in Alberta -- one planned for 30 kilometres from the park's boundary.

UNESCO says it needs a full report on the effects of B.C. Hydro's Site C development on the Peace River, as well as an assessment of risks posed by more than a trillion litres of oilsands tailings in upstream ponds.

It has given Canada until December 2020 to report on progress.

If it isn't satisfactory, UNESCO says the park could end up on the list of world heritage sites in danger.

Ottawa has already completed a lengthy report on the park that found that 15 out of 17 measures of ecological health were declining, mostly due to decreasing water flows.

Wood Buffalo, with 45,000 square kilometres of grasslands, wetlands and waterways on the Alberta-Northwest Territories boundary, is one of the world's largest freshwater deltas and breeding grounds for millions of migratory birds from four continental flyways.

First Nations depend on the area.