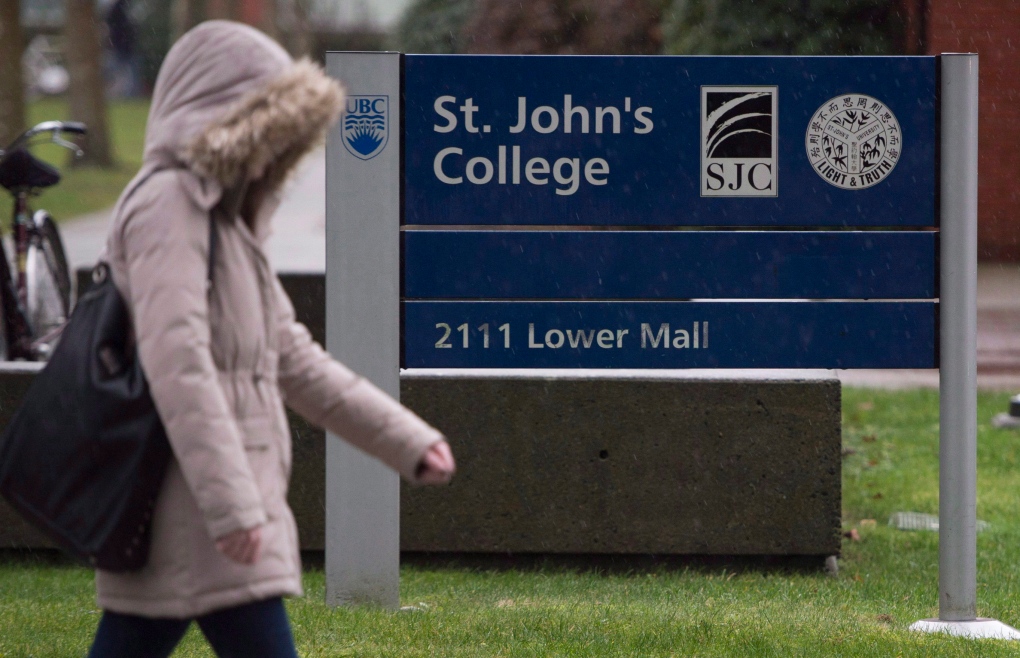 VANCOUVER -- When an institution fails a victim after a sexual assault, that betrayal worsens the trauma from the attack, says a leading U.S. expert who is set to speak at the University of British Columbia.

Jennifer Freyd, a psychology professor at the University of Oregon, will deliver a keynote speech on "institutional betrayal" at a two-day sexual assault conference at the university in Vancouver.

A group of professors set up the event, called Sexual Assault: Discourse and Dialogue 2016, following complaints the university took 18 months to act on multiple assault allegations against a PhD student.

"Colleges and universities are supposed to be on your side," Freyd said in an interview.

"At least in the U.S., universities really advertise themselves that way, as a safe haven that you're going to go to and you're going to be protected and watched out for. When that expectation is not fulfilled, it's a crushing situation for people."

Several former and current history graduate students held a news conference in November to allege UBC had dragged its heels on complaints against a PhD candidate. One woman is planning a human rights case against the school.

The incident prompted an apology from interim president Martha Piper and a promise to develop a standalone sexual assault policy. Currently, the university relies on a general discrimination and harassment policy.

Philosophy professor Carrie Ichikawa Jenkins said the conference was one of many suggestions that emerged when a group of concerned UBC faculty members met in December.

The aim of the event, which begins Monday, is to bring the university community together to share experience or expertise on sexual assault and to form ideas on how to improve the current situation, she said.

"The ultimate goal is to have a good, functional, sexual assault policy at UBC. This event exists to help make that happen."

The conference was developed with help from staff and administrators and funded by the university, she added.

Sara-Jane Finlay, associate vice-president of equity and inclusion, said she expects a review to be launched soon that will help inform a new policy. An expert panel will deliver a report by May, she said.

Nearly 100 faculty members have signed an open letter apologizing for "not doing and not demanding better" to ensure students are protected from sexual assaults.

Freyd, who speaks Tuesday, has been studying "betrayal trauma," or abuse by a trusted person, for 20 years. More recently, she has focused on institutional betrayal, or when institutions fail to respond to or protect against wrongdoing.

When Freyd heard about the issues unfolding at UBC, she said they sounded familiar -- except for the faculty's open letter.

"I was just blown away by that, because I had not seen something like that before," she said. "It's the opposite of institutional betrayal. It's being really accountable."

There are several ways to protect against institutional betrayal, she said, including responding well to reports of assault, educating people about the potential harms, bearing witness to victims and apologizing when appropriate, encouraging whistleblowers and, above all, being transparent.

"All these bad things we've been talking about thrive in secrecy," she said. "The more things are transparent, the less likely you're going to have those problems."