U.S., Canadian, officials to examine death of man who fell from cruise ship 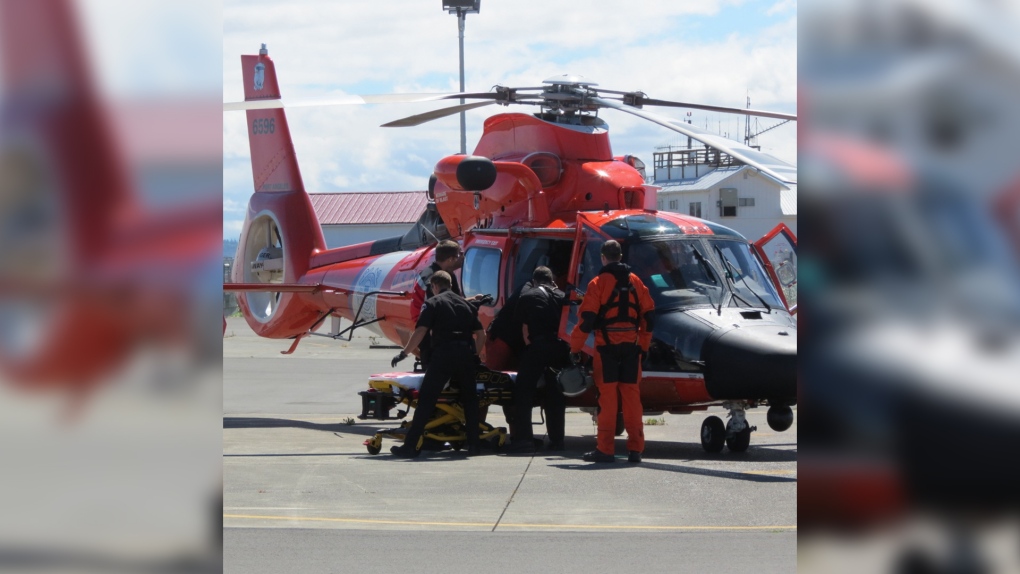 VANCOUVER -- Officials with the United States Coast Guard say they will work with Canadian officials to investigate the death of a passenger who went overboard from a cruise ship off the west coast of Vancouver Island.

A release issued by the U.S. Coast Guard said the man was recovered Tuesday afternoon and he was later pronounced deceased at a facility in Washington State.

The victim was found in the water at the entrance to the Strait of Juan de Fuca by search crews less than 12 hours after a camera aboard the Seven Seas Mariner recorded his plunge from a stateroom balcony on Tuesday morning.

Read says a U.S. investigation could examine issues including the cruise ship's initial response to the man overboard, but Canadian officials will lead the investigation, in part because the vessel's next ports of call were in Victoria and Vancouver.

The Seven Seas Mariner was docked in Vancouver Wednesday, preparing for an evening departure on another trip to Alaska and officials with the cruise line and Transportation Safety Board had not returned requests for information.