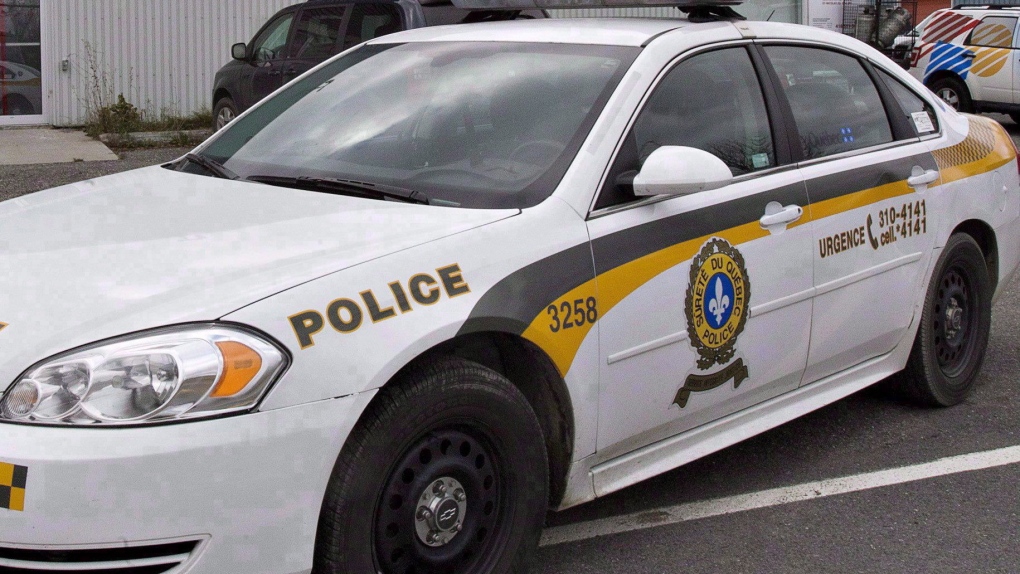 SAINT-CUTHBERT, Que. - Officials say an instructor and his student have died after an ultralight aircraft lost control and crashed Friday night in Saint-Cuthbert in Quebec's Lanaudiere region.

Transportation Safety Board of Canada spokesman Chris Klepski says an investigator has been sent to determine what caused the crash.

Provincial police received a call shortly after 8 p.m. 1/4on Friday that a plane had crashed in a field near Grand Sainte Catherine road, about 90 kilometres northeast of Montreal.

Klepski says the aircraft was a hang glider powered by a gasoline engine.

He says the TSB is analysing the engine to piece together how the crash occurred.

Officials have not released the identities of the two men in the plane.

Investigators from the Surete du Quebec were on the scene Saturday.