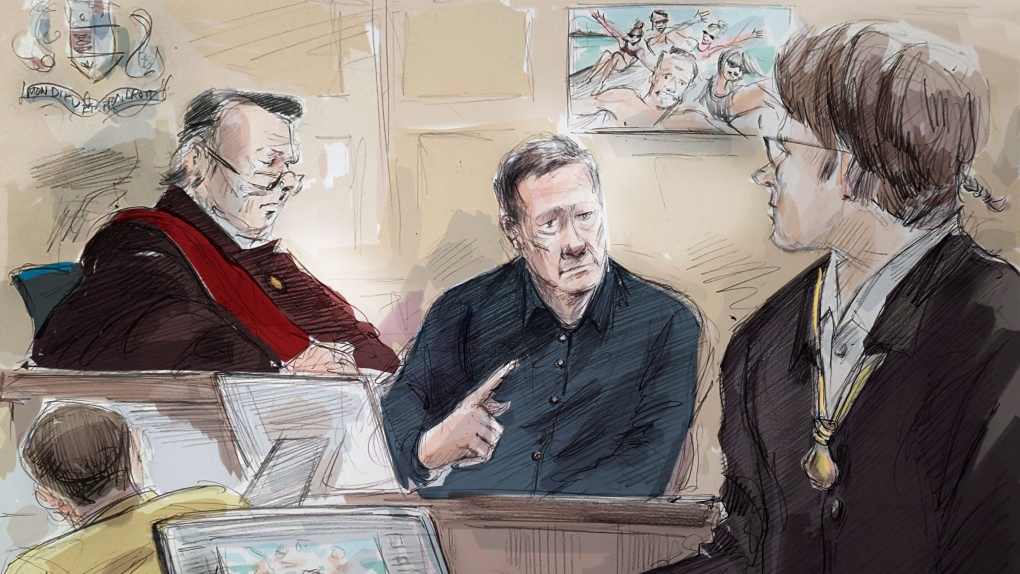 TORONTO -- Two men accused of killing a young Toronto woman more than five years ago have chosen not to take the stand in their defence, their trial heard Wednesday.

Dellen Millard and Mark Smich have pleaded not guilty to first-degree murder charges in the presumed death of 23-year-old Laura Babcock, whose body has not been found.

"I'm not calling any further evidence your honour," Millard, who is representing himself, said in court.

"We will not be calling any evidence," Thomas Dungey said.

Justice Michael Code, who is presiding over the trial, told jurors hearing the case that Millard is scheduled to give his closing arguments on Tuesday, followed by Smich's defence lawyer and then the Crown.

"I've agreed to a fairly luxurious schedule I would call it, and not what I would normally like to do, but the parties have persuaded me as it has been a long trial with six weeks of evidence, some of it is quite complex, and Mr. Millard is self represented," Code said.

The trial began Oct. 23 with Crown lawyer Jill Cameron giving her opening address to the jury.

The Crown alleges Millard, 32, and Smich, 30, killed Babcock in the summer of 2012 because she became the odd woman out in a love triangle with Millard and his girlfriend, Christina Noudga.

Court has heard about animosity between Babcock and Noudga, who were both sleeping with Millard at the same time.

But Millard took efforts during the trial to paint himself as someone who didn't care much about the women in his life, and noted that he was sleeping with multiple women at the same time.

He also called an archeologist as a witness who testified about a photograph found on Millard's phone of what appears to be bones burning inside an animal incinerator. The witness said the bones appeared to belong to an animal but later, under cross-examination, admitted they could also be human bones.

The trial has also heard from a forensic anthropologist called by the Crown who said the objects in the image appear to be bones from a human arm.

Code told the jury he will read them his own instructions after closing arguments are complete and said deliberations would likely begin the week of Dec. 11.