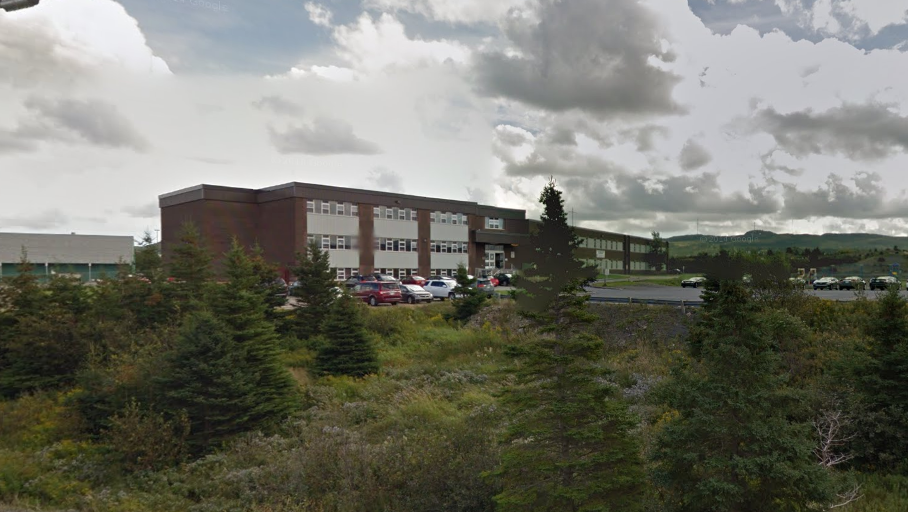 Sacred Heart Academy in Marystown, N.L. is seen in this screengrab from Google Maps. (Google Maps)

TORONTO -- Two elementary school students have been charged with conspiracy to commit murder after death threats were made against students and staff at a school in Newfoundland and Labrador.

Burin Peninsula RCMP was notified about death threats being made against students and staff at Sacred Heart Academy in Marystown at approximately 1:00 p.m. local time on Wednesday.

Sacred Heart Academy has 433 students enrolled in Kindergarten to Grade 7, according to its website.

The school’s secretary said they had “no comment” when contacted by CTVNews.ca on Thursday.

The students were held in custody overnight and attended court on Thursday. They were released on a number of conditions later that day.

Police withheld the names of the two students in accordance with the Youth Criminal Justice Act.