Two cases of illness in Canada possibly linked to Listeria outbreak in U.S. 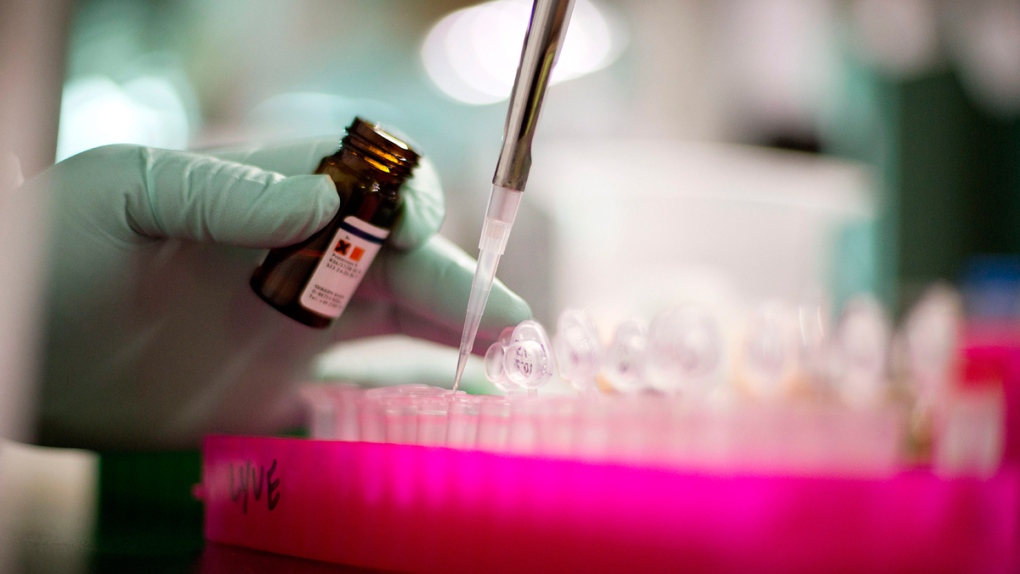 OTTAWA -- Canadian officials are investigating whether caramel apples potentially linked to a Listeria outbreak in the U.S. may have been imported into Canada.

The Public Health Agency of Canada says there are two cases of listeriosis -- one in Ontario and one in Manitoba -- with the same genetic fingerprint seen in the U.S. investigation.

The agency says the status of these individuals is currently unknown, and they're looking to determine if they ate packaged caramel apples imported from the U.S.

Based on information related to the investigation, the agency said the risk to Canadians is low.

Listeria can cause a serious, life-threatening illness, with severe symptoms that may include headache, poor co-ordination, seizures and neck stiffness. In the milder form of the disease, symptoms may include fever, muscle aches, nausea and diarrhea.

In the U.S., the Centers for Disease Control and Prevention confirmed that a California woman whose death was linked to packaged caramel apples was sickened with the same strains of the bacterial illness Listeria that infected 28 others in 10 states. Of those, five died.

Listeriosis contributed to four of the deaths; a fifth person who died had a strain of Listeria linked to the caramel apples, but health officials do not think listeriosis caused that person's death.