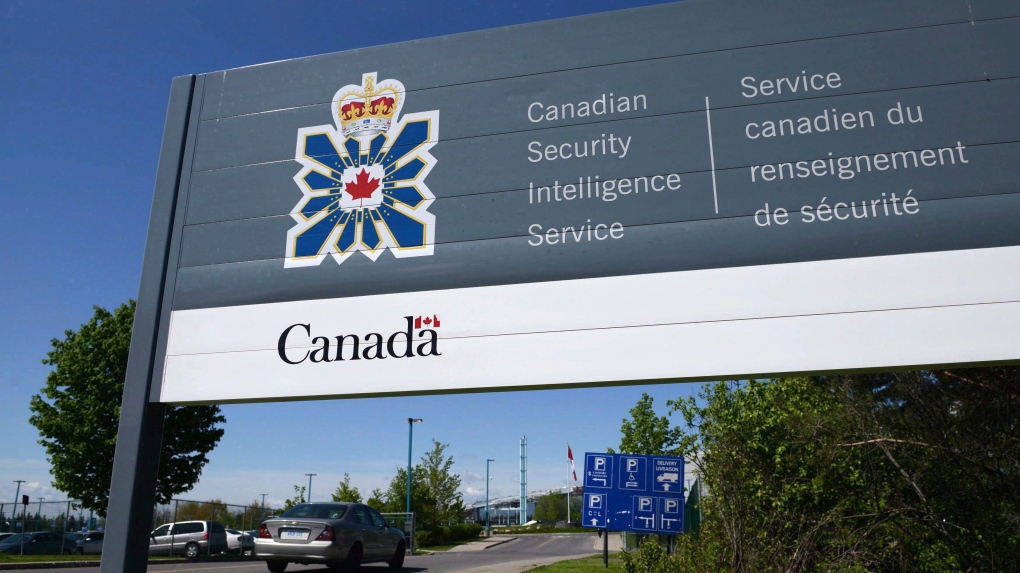 The federal government is asking an appeal court to overturn a finding that Canada's spy agency breached its obligation to be fully forthcoming when seeking investigative warrants, a move that is prompting concerns on the part of rights advocates and a national-security expert.

A Federal Court of Canada ruling made public in July said the Canadian Security Intelligence Service failed to disclose its reliance on information that was likely collected illegally in support of warrants to probe extremism.

Justice Patrick Gleeson found CSIS violated its duty of candour to the court, part of a long-standing and troubling pattern.

"The circumstances raise fundamental questions relating to respect for the rule of law, the oversight of security intelligence activities and the actions of individual decision-makers," he wrote.

Gleeson called for an in-depth look at interactions between CSIS and the federal Justice Department to fully identify systemic, governance and cultural shortcomings and failures.

The government said at the time that while it was fully committed to addressing the court's recommendations, it would also appeal the ruling "on narrow but important legal grounds" concerning solicitor-client privilege and the government's ability to provide and obtain legal advice in the future.

Federal lawyers acting on behalf of Attorney General and Justice Minister David Lametti do cite these grounds, but also ask the Court of Appeal to "set aside" Gleeson's finding that CSIS breached the duty of candour in failing to actively identify and disclose information that likely flowed from illegal activities.

"This is a wholly unnecessary effort by the minister that is likely to do way more harm than good," said Wark, a visiting professor at the University of Ottawa's graduate school of public and international affairs.

The legal point at issue in the appeal concerns the fact federal lawyers appearing before the Federal Court did not reveal that CSIS was aware, based on legal advice it had received, of the illegal nature of the activities it had undertaken.

Gleeson said counsel should have sought a waiver of the privilege that usually binds lawyers before appearing in court, to allow these circumstances to be fully disclosed.

CSIS spokesman John Townsend referred questions about the appeal to the Justice Department. "CSIS does not comment on matters currently before the court."

Justice Department spokesman Ian McLeod said the grounds of appeal are "consistent with the minister's previous public statement," adding it would be inappropriate to comment further.

Lametti should have considered the "blowback effects of his appeal before proceeding," Wark said.

"If the minister thinks this is a 'narrow' appeal, he is wrong. Its implications are far from narrow."

The appeal seems oblivious to how it might erode key recommendations on warrant procedures from an independent review of CSIS's duty of candour, Wark added.

Rosenberg's report, obtained by The Canadian Press through the Access to Information Act, called for improvements, including better training and clarification of roles, but stressed they would not succeed unless the "cultural issues around warrants" were addressed.

The government's appeal raises the question of whether the government is trying to "protect CSIS's ability to continue to hide information from the courts," said Tim McSorley, national coordinator of the Ottawa-based International Civil Liberties Monitoring Group.

"It seems that they're trying to throw out the core of the case based on a technicality."

The notice of appeal is a "stunning bit of cognitive dissonance," but not surprising given the dysfunctional relationship among CSIS, Justice and the court, said Matthew Behrens, a spokesman for the Campaign to Stop Secret Trials in Canada, which has long fought against the use of national security certificates to deport people suspected of terrorist ties.

"I think that until the court actually holds in contempt the individuals responsible for this illegality ... they'll be issuing similar decisions indefinitely because there is no incentive to change."

This report by The Canadian Press was first published Oct. 20, 2020.