Toronto ranked 4th-safest city in the world in 2017 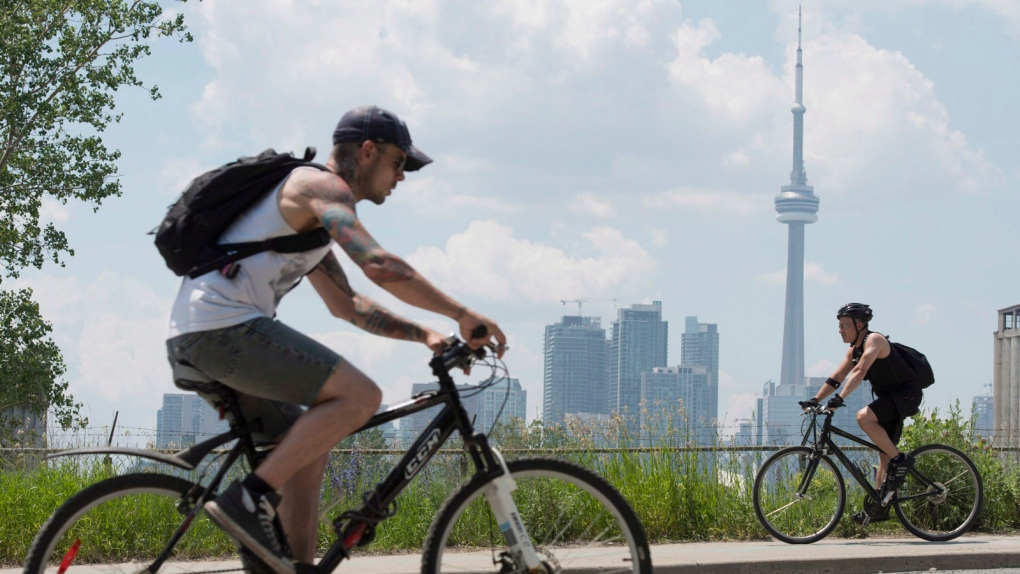 Cities in Asia and Europe dominate a newly released Safe Cities Index by The Economist Intelligence Unit, which named Tokyo the world's safest city for the second consecutive time.

For the 2017 edition of the biennial report, analysts examined 60 cities across 49 indicators that covered everything from digital, health, infrastructure and personal security, to determine which cities can call themselves the world's safest destinations.

Thanks to its strong performance in digital security and its seven-point rise in the category of health security from the last report in 2015, Tokyo managed to hold on to the top spot again this year.

Rounding out the podium are Singapore and Osaka. Overall, the top 10 is made up of four Asian cities and three cities in Europe.

For the purposes of the report, digital security is defined as the strength of a city's cyber security and internet access, while health security measures air and water quality, along with healthcare.

At No. 4, the highest-ranked North American city is Toronto, while the U.S. cracks the list in 15th spot with San Francisco.

Since the release of the last report two years ago, analysts point out that the world's urban population is estimated to have grown by more than 150 million people, raising the total number of people living in cities to above 4 billion.

In 2016, there were 31 megacities on the planet, defined as cities with populations that exceed 10 million inhabitants.

"While cities generate economic activity, the security challenges they face expand and intensify as their populations rise," reads the report.

"These include growing pressure on housing supply (prompting the spread of slums) and services such as healthcare, transport, and water and power infrastructure."

Cyber security, income inequalities, climate change-related extreme weather events, terrorist attacks and increased congestion are identified as some of the key factors at play in a city's security.

At the other end of the spectrum, Karachi, Yangon and Dhaka landed at the bottom of the heap and could be considered the world's most dangerous cities.

Here are the top 10 safest cities in the world, according to The Economist Intelligence Unit: