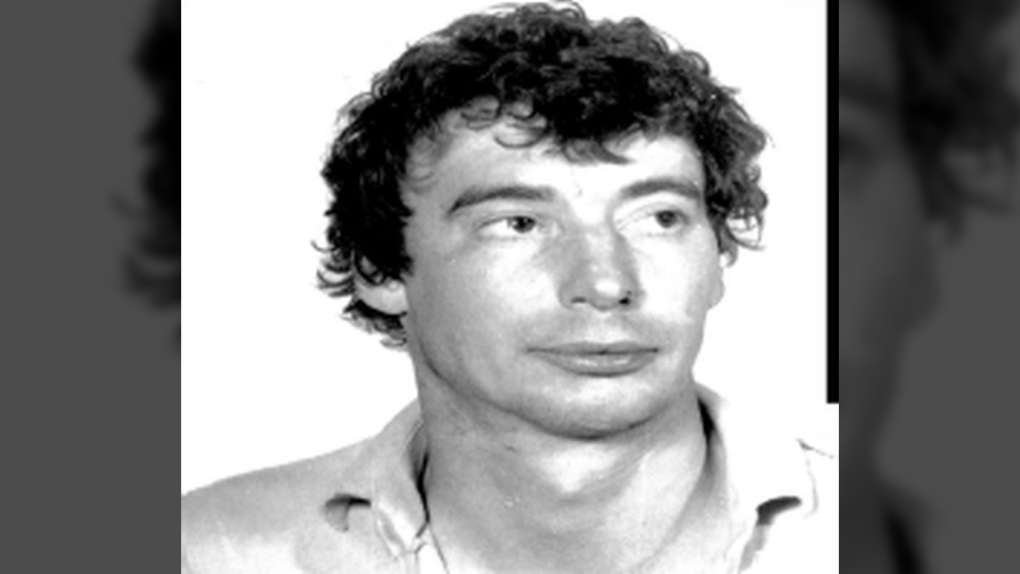 Dennis Colby is seen in this image. (Toronto Police Service)

TORONTO -- A decades-old murder once flagged for potential connections to serial killer Bruce McArthur was committed by a "drifter" who died in 2015, Toronto police said Thursday as they announced they had cracked the case.

Det. Insp. Stacy Gallant, the head of the force's cold case squad, said the violent slaying of former school board trustee Dennis Colby bore some similarities to the murders of eight men from the city's gay community that McArthur pleaded guilty to earlier this year.

Colby's 1995 homicide was included among more than a dozen unsolved killings Gallant's unit re-examined in the aftermath of McArthur's January 2018 arrest. DNA evidence ultimately revealed that Colby's death had nothing to do with the serial killer and is believed to have been committed by a man Colby allowed into his home.

The fact that the person, who isn't being named, died in the Toronto area in 2015 does not diminish the value of closing the case, Gallant said.

"Whether or not someone is dead or alive, we're still going to pursue these cases," he said in an interview. "It shows offenders that are out there that we're still looking to solve these cases."

The investigation into Colby's death got underway on Sept. 12, 1995 when officers were called to an apartment in the east end of the city.

Gallant said Colby, 47, died of severe trauma to the head, likely caused by a beating. A police summary indicates he died three days before his body was found. The man lived alone but was known to invite relative strangers into his home for extended stretches, Gallant said.

Police said they interviewed many witnesses, released several media appeals and shared a composite sketch of a suspect in Colby's death, but all leads eventually dried up.

Gallant's team reopened the investigation in 2016 as part of a broader project targeting unsolved homicides committed before 2000, when Canada's National DNA Databank came into existence.

He said the squad has given special emphasis to homicides committed at close range, such as by stabbings or strangulations, since they have a stronger likelihood of featuring usable DNA evidence.

Cold case investigators began sifting through material collected at the time of Colby's death and submitting samples to the province's Centre for Forensic Sciences for testing, always with the hope of extracting a usable DNA profile.

The case gained new prominence in the months after McArthur was arrested.

As murder charges continued to pile up against McArthur, the current head of the homicide squad revealed investigators were reopening 15 unsolved homicides that took place between 1975 and 1997. Insp. Hank Idsinga said the victims in those cases fit the general profile of the men ultimately McArthur pleaded guilty to killing.

"He was a gay man living alone," he said. "The type of murder that it was, it was not a shooting, it was not a stabbing, it was something that would give us a thought to include it in the ones that Bruce McArthur may or may not have been involved in."

Gallant declined to release the man's name on the grounds that he would never have an opportunity to defend himself in court. He said, however, that he hailed from the Toronto area, was known to be "a drifter," and was 26 at the time of Colby's death.

His profile was found in the databank because he had previously been convicted of more than one "violent offence," Gallant said. The man is not currently considered a suspect in other cold cases, he added.

If the man were still alive today, Gallant said he would have been arrested and charged with second-degree murder in Colby's death.