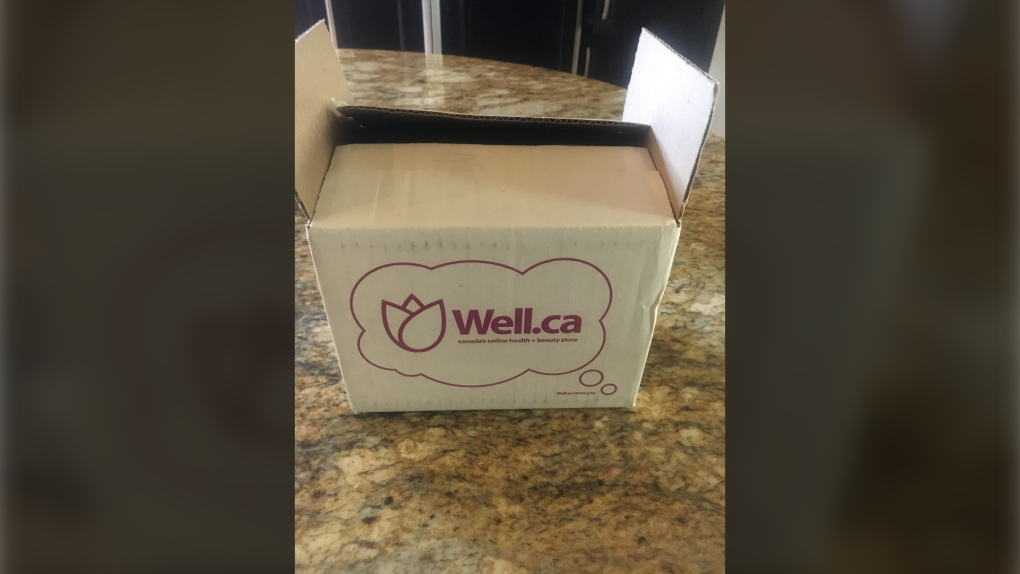 TORONTO -- A Toronto man says Canada Post recently delivered to him a package that he ordered online nearly eight years ago.

After a Canada Post delivery person rang his doorbell on May 6, Elliot Berinstein said he found a package from the online retailer Well.ca sitting on his doorstep.

Berinstein said he was initially confused because he hadn’t ordered anything from the e-commerce site in years. When he opened it, however, it all began to make sense.

“I opened it and inside was an invoice from 2012 and it was a tube of Brylcream I ordered in 2012,” he told CTVNews.ca during a telephone interview on Tuesday.

“I started laughing because I thought it was pretty funny that it came eight years later.”

At the time of his initial order, Berinstein said he had been living in Ottawa and the hair cream never arrived at his address there. He said he contacted Well.ca and they agreed to ship the product again to his home in Toronto because he thought it might be easier.

“It didn’t come again and I’m like ‘OK, this isn’t worth the headache’ so I just forgot about it,” he said.

Berinstein said he didn’t follow-up with Canada Post to see if the national mail operator had received the item for delivery or if there was an accompanying tracking number.

He said he was experimenting with different hair products at the time and the cream was only $5 so he didn’t worry about it.

In an email to CTVNews.ca on Tuesday, a Canada Post spokesperson said they would investigate the delivery further.

“This is certainly a unique situation and we can only speculate at this point as to what may have happened,” the email read.

CTVNews.ca also reached out to Well.ca for information on Berinstein’s order, but did not hear back by the time of publication.

While Berinstein found humour in the late delivery, and even shared a photo of the 2012 invoice on Reddit, he said the hair cream itself no longer appears to be usable.

“When I opened it, it was bright yellow, and when I Googled it, I’ve never used it before, it seemed like it was supposed to be white so I didn’t try it,” he explained.

Berinstein said it’s unfortunate the hair cream appears to be past its prime because he’s overdue for a haircut as a result of the COVID-19 pandemic and he could use a new styling cream.