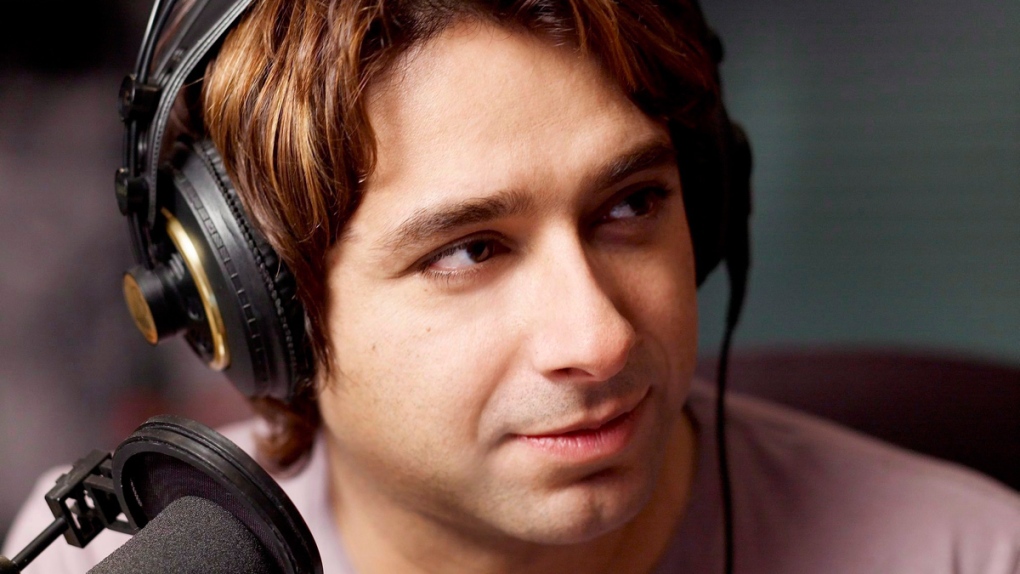 TORONTO -- A former top CBC executive who became a casualty of the Jian Ghomeshi scandal is suing the broadcaster for wrongful dismissal, saying he was scapegoated for political reasons.

In a statement of claim rejected by the CBC, Todd Spencer says he was shocked when he was fired in April 2015.

"The CBC terminated Spencer's employment for cause for political reasons, and has publicly used Spencer as a scapegoat for the Ghomeshi affair," his unproven claim states.

"CBC fired him to send a message to the Canadian public that the CBC takes matters of workplace harassment seriously."

According to his claim, the CBC told the human resources executive director that he had failed or refused to investigate allegations, and lied or withheld information from management.

Things began to unravel for the successful executive in May 2014 when a freelance journalist complained about Ghomeshi's "sexual preferences and treatment of women." At the time, Ghomeshi was the star host of the radio show "Q."

Spencer, 45, of Toronto, says Chris Boyce, then head of radio who was also fired, told him about the complaint and he began to investigate informally.

He says he told a higher up that Heather Conway, executive vice-president of English services, was "leading the decision making" on the Ghomeshi file. He also claims top CBC management, including president Hubert Lacroix, were "deeply involved with and aware of" how he was handling the situation.

The CBC fired Ghomeshi in October 2014 after seeing what it called "graphic evidence" that he had injured a woman. The popular host had said publicly he enjoyed "rough sex" but that it was always consensual.

Amid mounting criticism of how it had handled the scandal, CBC retained lawyer Janice Rubin to look into the situation in November 2014. In January 2015, it announced it was putting Spencer on paid leave during her investigation.

Spencer says Roula Zaarour, another vice-president, told him he needed a break, while Conway said the forced leave was because of "inconsistencies" in what he had told them during his probe of the Ghomeshi allegations. He felt "abandoned," he says in the claim.

Rubin's report in April 2015 criticized the broadcaster for its internal failings in dealing with the scandal.

In its statement of defence filed this month, CBC faults Spencer's investigation.

"Spencer determined that there had not been any inappropriate conduct in the CBC workplace by Ghomeshi," the defence statement says. "CBC reasonably relied on this determination."

During its own investigation, CBC says it uncovered "serious issues of concern:" Spencer's probe was shoddy, he lied about what he had done, he claimed to have met with two employees before concluding there had been no misconduct when he had not done so, and hid information from his superiors, the broadcaster says.

The overall result, CBC says, was that it was fully justified in firing him.

Spencer's claim, not tested in any court and first reported by the National Post, was filed in March and seeks a total of $640,000 in lieu of notice, breach of contract and damages, and an unspecified amount for loss of pension benefits.

He first joined the CBC in 1984 as a part-time editorial assistant. He rose through the ranks before leaving in 1997 to work in Hong Kong, joining CNN International. He returned to Canada in 2004 and became CBC's director of radio operations, taking on increasingly higher-level duties before being named to lead human resources in June 2013 for about $260,000 a year.

Ghomeshi was acquitted earlier this year of sexual assault and choking charges. A separate sexual assault charge related to a former "Q" co-worker was withdrawn this month when he apologized to her in court and signed a peace bond.