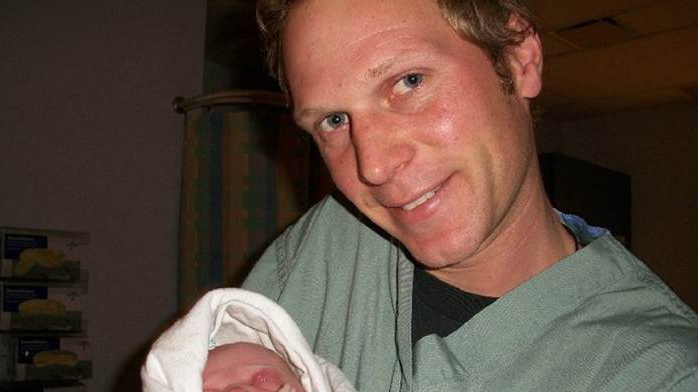 HAMILTON -- About an hour after the sun had set on a day in early May 2013, Tim Bosma took two men for a test drive in his truck -- never to return.

The trial of two men accused in his death is set to begin Monday with jury selection, which is expected to last up to two weeks.

Lawyers for Dellen Millard and Mark Smich have said both men will plead not guilty to charges of first-degree murder.

The case of the missing 32-year-old Hamilton man -- who had a wife and a two-year-old daughter -- and later the discovery of his remains, "burned beyond recognition," rocked his tight-knit Dutch community in rural Hamilton and made headlines across the country.

According to police, on May 6, 2013, a man called Bosma to arrange a test drive of his black, 2007 Dodge Ram pickup that he had advertised for sale online. Around 9:20 p.m., two men showed up at his house.

"I'll be right back," a smiling Bosma told his wife, Sharlene Bosma would recall at a news conference a few days later.

Within an hour, she called her husband on his cellphone and when he didn't answer she called police.

"I ask and I beg and I plead to whomever has my husband to please let him go," she said through tears.

Police initially treated it as a missing person's case, but due to the "unusual nature" of his disappearance, homicide investigators took over.

The police response was massive. More than 150 officers took part in the search that also included K9 units, police horses, planes and helicopters.

At the Bosma home, his friends and family set up their own command centre. Friends gathered in the family's garage around a large map of the area, deciding search paths and making plans to plaster the area with "Find Tim" posters.

Peter Lowe, who'd been an acquaintance of Bosma's when they were teenagers, found himself in the family's inner circle after showing up at the door a few days after Bosma went missing.

Knowing his way around social media, Lowe was quickly given the task of boosting interest in the search online. The family's newly created Facebook page exploded with interest and the hashtag .FindTimBosma made the rounds way beyond the Hamilton borders.

Police have said they believe Bosma was killed shortly after he went missing.

Dellen Millard, of Toronto, was arrested on May 10 and was charged with forcible confinement and theft of a vehicle.

The search for Bosma continued, with investigators searching two properties owned by Millard, who is the heir to a local aviation business started by his grandfather nearly 50 years ago.

On May 13, police found Bosma's truck. The next morning, police showed up at the Bosma house to deliver the news the family never wanted to hear: Tim Bosma's body had been found "burned beyond recognition."

On May 15, Millard was charged with first-degree murder in Bosma's death.

More than a week later, 1,000 people gathered at a hall in Hamilton to say goodbye to Bosma -- the same hall Tim and Sharlene got married in three years earlier.

On May 22, police announced the arrest of Mark Smich, from Oakville, Ont., who was also charged with first-degree murder in Bosma's death.

Lowe, Tim's childhood friend, has since become a spokesman for the Bosmas.

"The family is grateful for the love and support shown by their community," Lowe told The Canadian Press.