These are Google's top trending Canadian moments of the decade 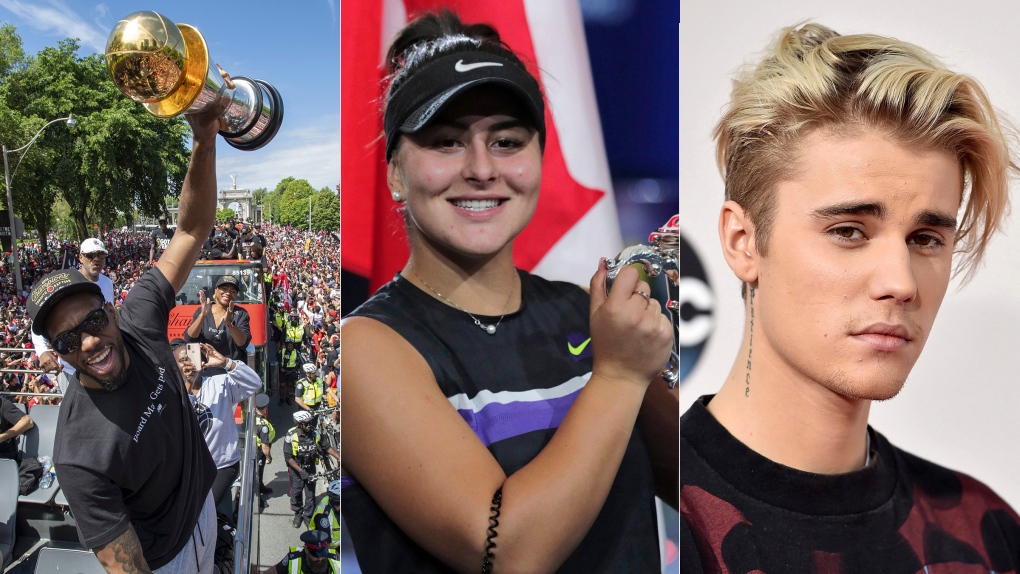 Kawhi Leonard, Bianca Andreescu and Justin Bieber are seen in this composite image.

TORONTO -- From the Humboldt Broncos bus crash in 2018 to the successes of the Toronto Raptors in 2019 and Canada’s Olympians in 2010, Canadians have had plenty to talk about in the past decade.

CTVNews.ca spoke with Google Canada spokesperson Alexandra Klein to break down the biggest trending topics of the decade: 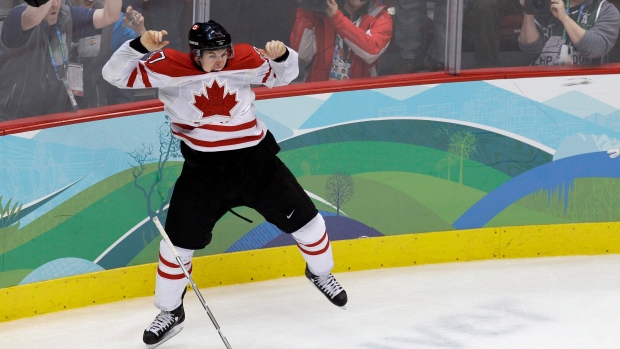 Canada emerged as a force in the Winter Olympics when Vancouver hosted the Games to kick off the decade in 2010.

Canadian athletes racked up 26 medals, including 14 gold, in Vancouver, both records for Team Canada.

According to Google statistics, the Vancouver Olympics was the top-trending search in 2010, with the men’s and women’s hockey gold medals and figure skater Joannie Rochette’s bronze medal emerging as some of the most-searched moments of the Games.

Klein said the searches regarding the 2010 Olympics showed that Vancouver was experiencing a “coming of age” as a city.

“The conversation around the Olympics was a lot about Vancouver becoming an internationally recognized city, a world-class city,” she said. 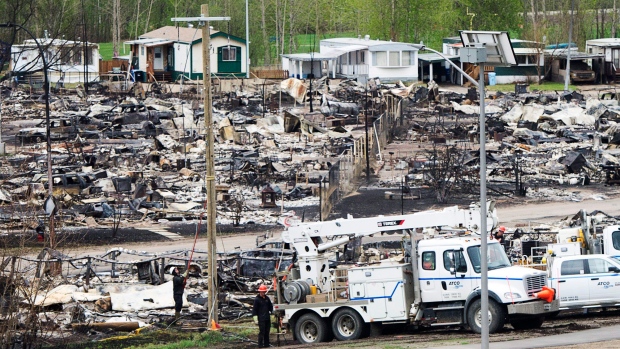 In May 2016, wildfires ravaged Fort McMurray, Alta., forcing a complete evacuation of the city and destroying approximately 2,400 homes and buildings. While no one was killed in the fire, damage from the blaze is estimated at $9.9 billion, making it the costliest disaster in Canadian history.

Klein said Google searches for the stories of those tasked with fighting the wildfire and how people were able to escape spiked in the aftermath of the fire.

“It was really a search for the heroes, the first responders, the folks that helped other people move their belongings out of homes,” she said. “It was a story that really brought us together, clearly a tragedy, but a story that united the nation during that year.” 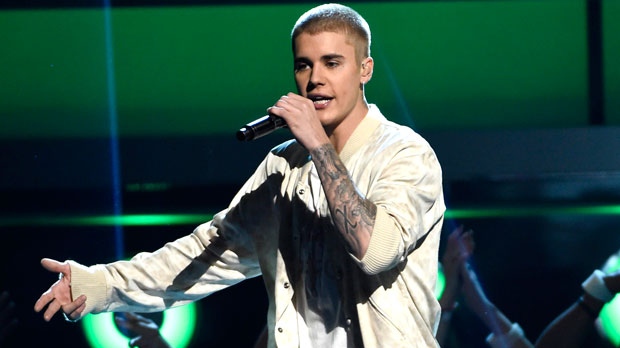 Canadian music artist Justin Bieber began the decade with his first studio album and is ending it as the most-followed artist on YouTube with more than 43 million subscribers.

Bieber released four albums in the decade and has sold an estimated 150 million records. His songs have received more than 20 billion views on YouTube.

Klein said that no matter how you feel about Bieber, you can’t deny his impact over the past 10 years.

“We learn about Justin Bieber in this decade and he remains a dominant global search for the entire decade,” she said. “Justin Bieber’s one of the people who’s a top search every year.”

7. CHRIS HADFIELD ON THE ISS 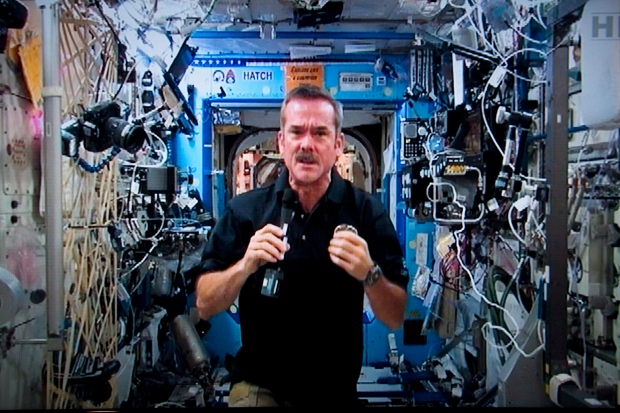 Col. Chris Hadfield became a household name in Canada in 2012 when he became the first Canadian commander of the International Space Station during his third trip to space.

Hadfield’s time as commander ended in 2013, when Canadians became inspired to search topics about life in outer space, including how to brush your teeth in space and how astronauts breathe in space.

“Hadfield’s time on the ISS, particularly in 2013, was a time of profound learning for Canadians when it came to life in outer space,” she said. 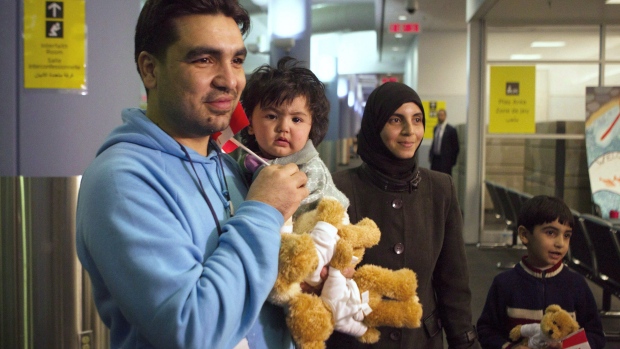 The Syrian refugee crisis and Canada’s involvement in the resettlement efforts emerged as popular search subjects in the decade as Canadians were looking for ways to help.

“This is a moment where we saw spikes in searches for how to donate,” Klein said.  “The refugee crisis was a global issue at this point in the decade and you could see that it was touching the hearts and minds of Canadians.” 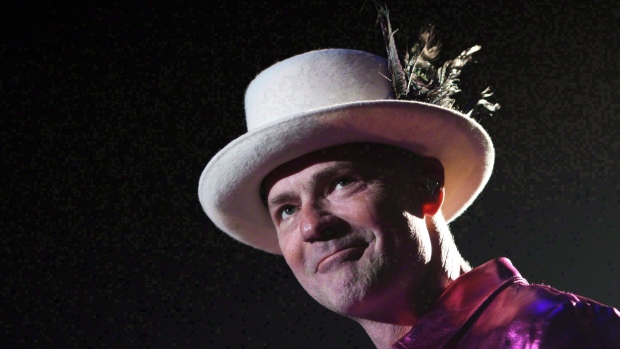 The Tragically Hip frontman Gord Downie was diagnosed with a terminal brain tumour in December 2015, which led a farewell tour that united a nation.

The tour culminated in a final show in the band’s hometown of Kingston, Ont., which reached an estimated 11.7 million people, making it the most-streamed event in Canadian history at the time.

Google witnessed three spikes related to Downie in the decade: his cancer diagnosis, his band’s final show August 20 2016 and when Downie died in October 2017.

“The work he did not only as a musician, but also once the band had stopped playing and he was doing some more active work supporting Indigenous communities, we saw Canadians also follow him there,” she said.

Klein added that she finds it interesting that The Tragically Hip’s “Ahead by a Century” was the top-trending song of 2015, despite its initial releasebeing nearly 20 years prior.

"You can't really talk about Canadian music and not talk about this band, it was an incredible moment," Klein added. 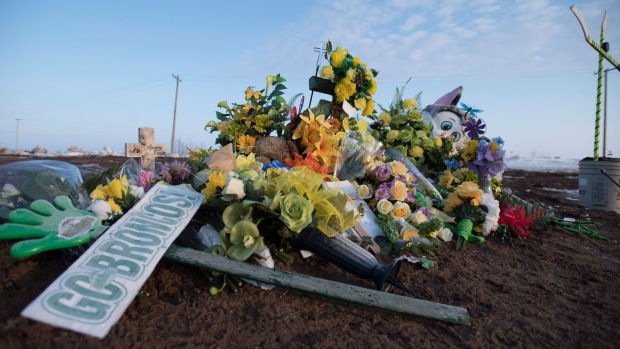 On April 6, 2018, a bus transporting the Humboldt Broncos hockey team to a game collided with a transport truck in rural Saskatchewan, killing 16 people on the bus and injuring the other 13.

The national tragedy sparked a $15-million GoFundMe campaign for the victims and prompted condolences from around the world.

"Search ended up being the lens through which Canadians felt they could contribute," Klein told CTV's Your Morning.

She said the “sticks out for Humboldt” campaign, where Canadians and hockey players were encouraged to leave hockey sticks outside their front door, was one of the most-searched moments of the tragedy.

“Not only was that a major moment where Canadians went to Google to learn more about it, but the recovery stories of the surviving hockey players have also drawn a lot of attention as well,” she said.

“I think we’ll be hearing about the Humboldt Broncos bus crash victims and their stories for a while longer.” 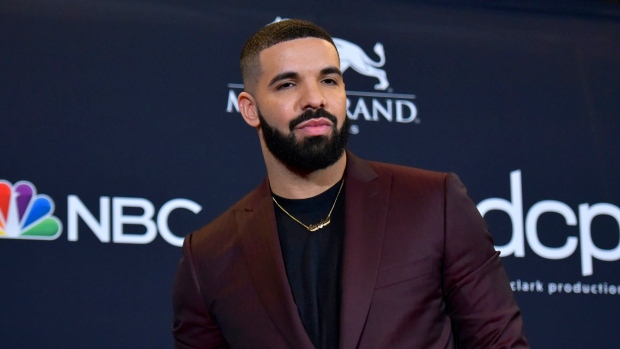 Canadian rapper Drake has been a fixture in the entertainment world for the entire decade, but he reached his peak in 2016 when he dismantled a record previously held by The Beatles.

In 2016, Drake broke the record for most Billboard Top 10 songs in a single year with 12. The Beatles had held onto the record since 1964.

In 2019, Drake also passed The Beatles for second all-time behind Madonna for Billboard Hot 100 Top 10songs with 35. Madonna has 38 such singles.

"You can't talk about this last decade without talking about Drake," Klein said.

"Drake is still searched very highly; people are still searching 'why is Toronto called The Six?"

2. BIANCA ANDREESCU EXPLODES ONTO THE SCENE 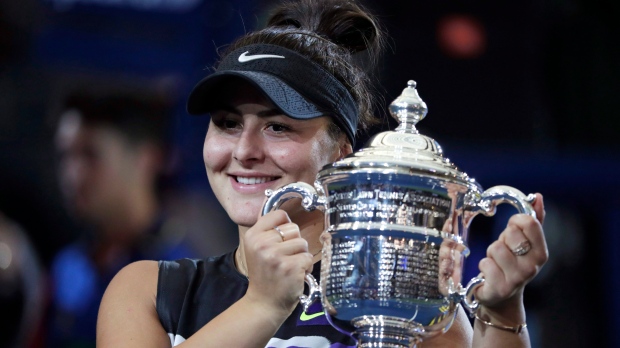 Bianca Andreescu began 2019 as a relative unknown in the tennis world and finished the year with a U.S. Open, Rogers Cup, and Lou Marsh Trophy as the top Canadian athlete and fifth-ranked player in women’s tennis.

With her successes, it’s safe to say the 19 year old from Mississauga, Ont. exploded onto the scene this year and came in as the second-most-trending Canadian moment of the decade.

“You could see Canadians wanted to know: ‘How did she get so good, so quickly?’” Klein said.

Klein added that Canadians were also interested in Andreescu’s life off the court. Google saw spikes in searches concerning her parents, her family history and her mother’s dog Coco. 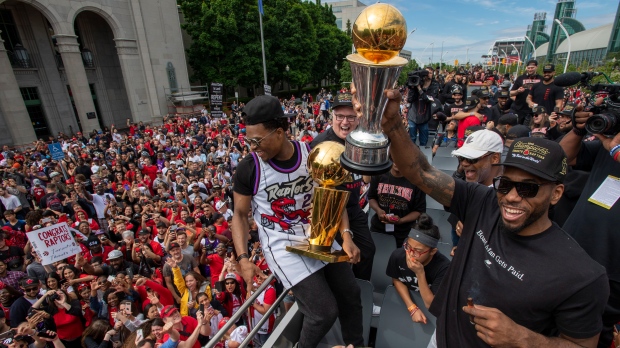 The Raptors captivated the country on the way to the championship, while Raptors’ star Kawhi Leonard emerged as a household name. Leonard was also the second-top search of 2019.

"Canadians were looking for all kinds of questions, whether it was about how many fouls does it take to foul-out or who is Kyle Lowry, there was an intense look at this," Klein said.

For Klein, both the Raptors and Andreescu pose an interesting evolution for Canadians on the world stage compared to the Vancouver Olympics at the beginning of the decade.

“The conversation is no longer about having the international community recognize us, it’s much more about us exporting our culture, our sports, our music, to the world at this point,” she said.