TORONTO -- Skyrocketing housing prices in 2021 are driving up how long it would take for homebuyers to save for a down payment, new data shows.

The National Bank of Canada (NBC)’s latest report found that during the second quarter of 2021, housing affordability has worsened by the widest margin in 27 years. The report examined housing and mortgage trends in 10 cities across the country.

To save up enough for a down payment for an average home in Canada, it would take just short of six years – or 69 months – if you saved at a rate of 10 per cent of their median pre-tax household income.

This marked a notable jump compared to the 57 months of saving at that same rate this time last year.

And, if you live in Vancouver, Victoria and Toronto, it could take decades – assuming you put away 10 per cent of your before-tax household income.

Here’s a breakdown of how much time it would take to save up for a down payment for an average home or condo, if you saved a tenth of your pre-tax income: 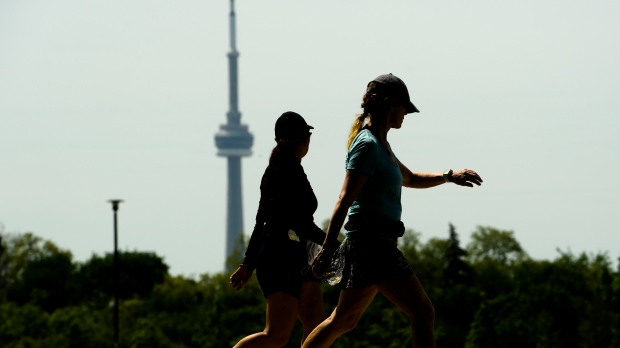 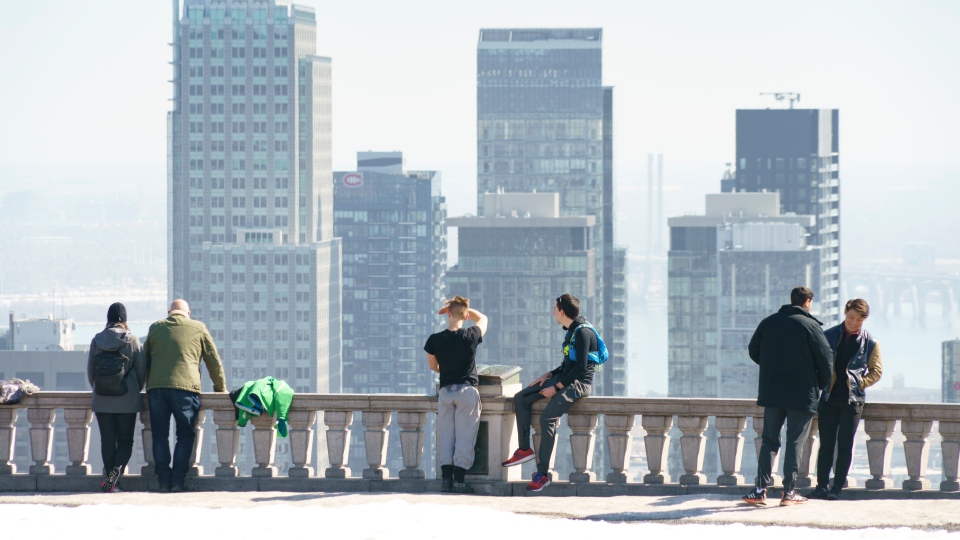 Researchers also found mortgage payments now make up 45 per cent of the income for a representative household, slightly above the average amount (43 per cent of income) needed in 1980.

NBC noted that during most of the past two years, income growth and lower interest rates have been conducive to improving affordability.

But 2021 has been a stark contrast, the bank said, with home price increases outpacing income growth and mortgage interest rates also rising.