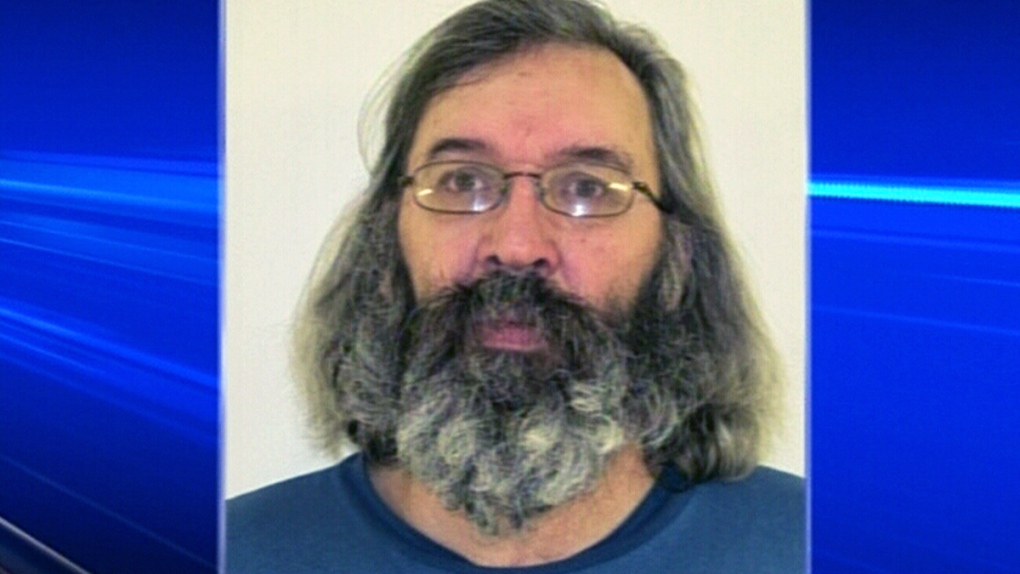 HALIFAX -- The unusual case of a Cape Breton man deemed at risk to re-offend after serving a seven-year sentence for impaired driving causing death was adjourned Thursday to allow for a 30-day extension of a mental-health assessment.

Michael Gerard Cooper answered with a booming "Yes!" when Judge Barbara Beach called his name at the beginning of proceedings in provincial court.

At the consent of Cooper's defence lawyer, the Crown was granted the extension and the accused was told to return to court March 6 after the assessment at the East Coast Forensic Hospital in the Halifax area.

Defence lawyer John Black submitted a letter to the court that said doctors at the hospital required more time to complete their tests because Cooper suffered a serious head injury in the 2004 crash that led to his imprisonment.

The letter says Cooper is still suffering from "neuropsychological consequences."

The assessment is required to determine if Cooper is fit to stand trial and whether he suffers from a mental disorder that could make him exempt from criminal responsibility, the letter says.

Cooper was arrested Jan. 28, only a week after he was released from a New Brunswick prison. He is charged with breaching court orders that forbid him from entering liquor stores.

His case attracted national attention after the parents of a teenager killed in a collision with Cooper's vehicle asked Nova Scotia authorities to provide his name and photo to liquor stores, bars and other licensed establishments.

Jerry Smits, the father of the young woman, says he had to do something to warn others because the Parole Board of Canada said Cooper told them he would probably drink and drive after completing his sentence.

On Jan. 21, Halifax police released Cooper's photo and took the unusual step of warning all Nova Scotians about him. The Nova Scotia Liquor Corp., which owns the province's liquor stores, then instructed all of its employees to call 911 if Cooper was spotted in any outlets.

It was a liquor store employee who called police after allegedly spotting Cooper approaching a store in Halifax.

Cooper's release from prison was based on several conditions, including a two-year ban from entering any place where alcohol is sold or consumed as the primary source of business, as well as a two-year order to abstain from buying, possessing or drinking alcohol.

In 2007, Cooper was convicted of two counts of impaired driving causing death following a May 2004 crash in Cape Breton that killed Angela Smits, 19, and her 20-year-old boyfriend, Michael MacLean.