When dropping off your bag at the airport, dropping it off at the check-in counter is just the first step of your bag’s long trip through the facility.

CTV Regina recently took a behind-the-scenes tour of the Regina International Airport’s baggage sorting centre to get a glimpse of what your bag goes through from the time you drop it off until it’s packed on the plane.

In 2016, the airport spent $18 million for a new baggage system that would comply with updated security regulations. It includes 105 motors across 432 metres of conveyor belt.

"It's kind of like a smart baggage system,” Earl Spencer, the vice-president of operations and safety at the airport, told CTV Regina. “It doesn’t run all the time. In fact, it just runs when it needs to. When it's processing bags and various conveyers will turn on and off…thus saving on maintenance.” 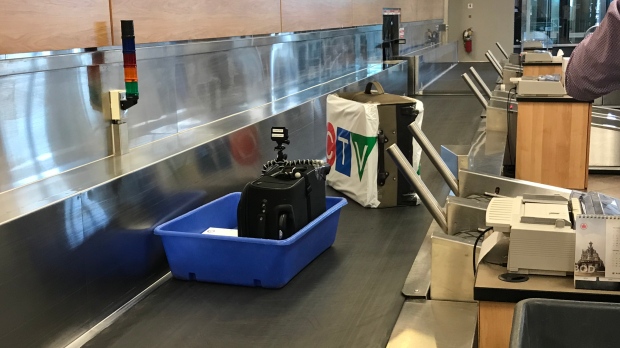 Once a bag is dropped on the conveyor belt, it is taken to a security checkpoint at the back of the airport, where the belts adjust the bag to a specific position and then transport it through a series of cameras and X-rays.

If the baggage doesn’t raise any red flags through the automated system, it can continue to the airplane. Otherwise, it will be transported to a Canadian Air Transport Security Authority agent for further inspection.

“In some cases this may include some physical search and may include the opening of bags," said CATSA spokesperson Christine Langlois.

From there, the baggage is moved to one of three carousels, each representing one of the three airlines who regularly stop in Regina. 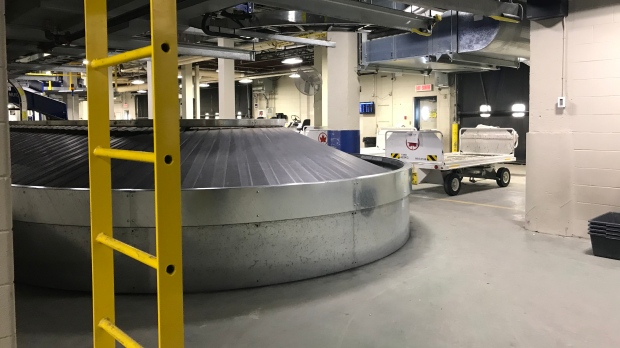 The system can accommodate more airlines if and when the airport chooses to expand.

"Regina is going to continue to grow and as it does we don’t want the airport to be an impedance to people doing business in the community,” Spencer said.

Once off the carousel, airport staff transport the baggage to the airplane, where it heads to its next destination. 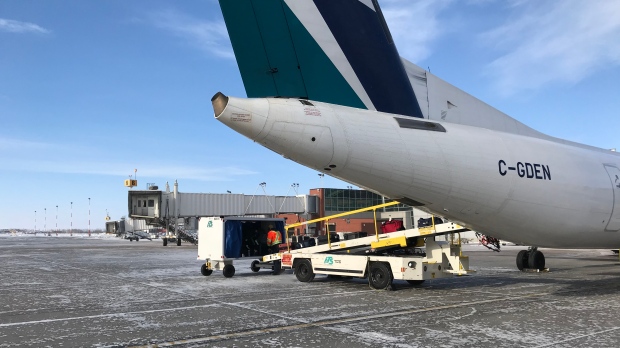