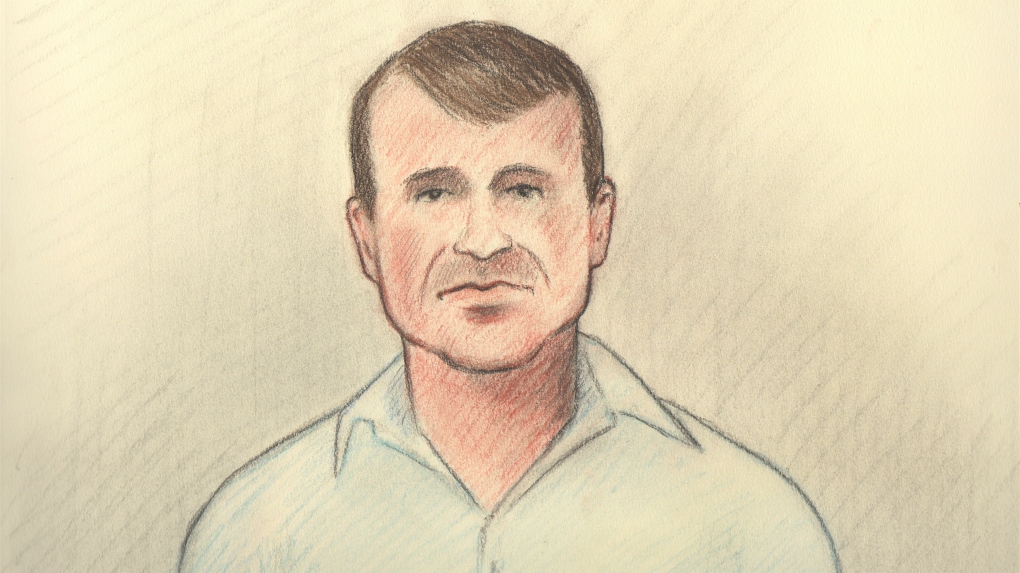 OTTAWA -- New documents show Canada's cyberspy agency was so alarmed by the potential fallout from an alleged secrecy breach by a senior RCMP employee that it revised a damage assessment to "severe" from "high" in the days after his arrest.

Cameron Jay Ortis was taken into custody in September 2019 for allegedly revealing secrets to an unnamed recipient and planning to give additional classified information to an unspecified foreign entity.

Ortis, who led the RCMP's National Intelligence Co-ordination Centre, is charged with Security of Information Act violations, breach of trust and a computer-related offence.

The federal Communications Security Establishment initially judged potential damage from the incident as "high" given Ortis' access to some of the most classified information in Canada.

A CSE memo, newly obtained by The Canadian Press under the Access to Information Act, says the assessment was bumped up to "severe" after the cybersecurity agency conducted "a more in-depth analysis."

Ortis is being held in an Ottawa jail as his complex case proceeds.

This report by The Canadian Press was first published Jan. 25, 2021.