Supreme Court to decide next step in Via Rail terror case 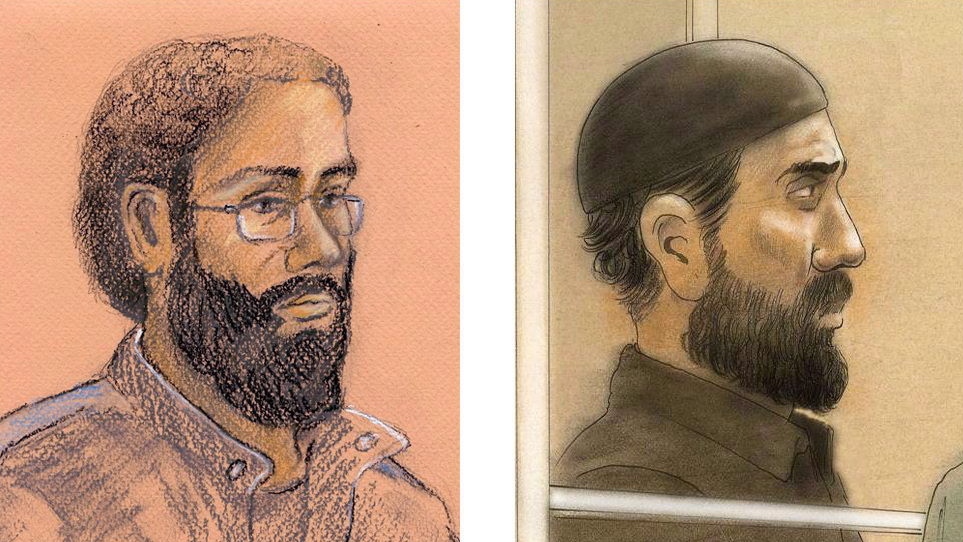 OTTAWA -- The fate of two men accused of plotting to derail a Via train in a terrorist attack should become a little clearer today.

The Supreme Court of Canada is set to decide whether it will review a lower-court decision to grant Raed Jaser and Chiheb Esseghaier a new trial.

Jaser and Esseghaier were found guilty in 2015 of terror-related charges arising mainly from an alleged al-Qaida-inspired plot to derail a passenger train travelling between the United States and Canada.

In August last year, the Ontario Court of Appeal ordered a fresh trial for the men on grounds the jury that convicted them was improperly chosen.

Following the decision, the Public Prosecution Service of Canada said it would proceed with a new trial.

However, federal lawyers also exercised a right to seek the Supreme Court's permission to challenge the appeal-court decision.