Super wealthy getting richer in Canada 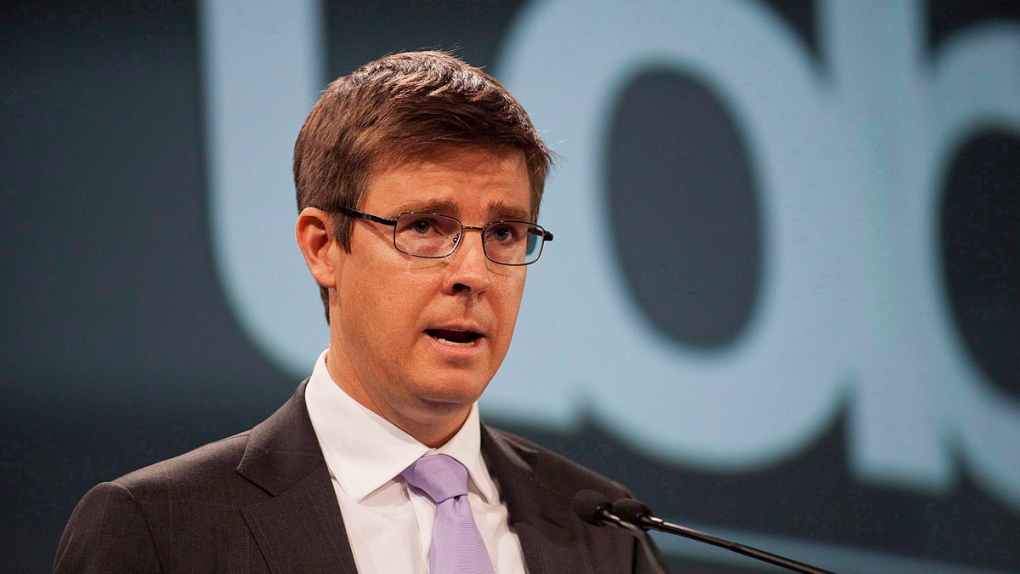 Canadian billionaires are rolling in dough according to a new study released on Friday.

Canada`s exclusive billionaire’s club is getting richer at a quick pace, according to a new study released Friday by Wealth-X and UBS AG.

According to the study, Canada has 38 billionaires in 2014, ranking the country in 13th globally. That’s an increase of just one position from 2013.

But the overall net worth of Canadian billionaires increased to US $105-billion in 2014, up from US $94-billion in 2013. The increase suggests an average return of approximately 12 per cent.

Those healthy financial returns have pushed the average net worth of Canada's exclusive billionaire's club to approximately US $2.75-billion, according to the study.

Toronto is Canada's billionaire capital with 10 calling the city home. In North America, "Hog Town" ranks eight on the survey's list for cities with the most billionaires.

Globally, it's a great time to be a billionaire. According to Wealth-X and UBS AG there are now more billionaires than ever.

The world's billionaires account for just one in three million people, but they control 4 per cent of global wealth.

Wealth-X and UBS AG predicts the global number of billionaires will continue to rise – reaching 3,800 billionaires by 2020.