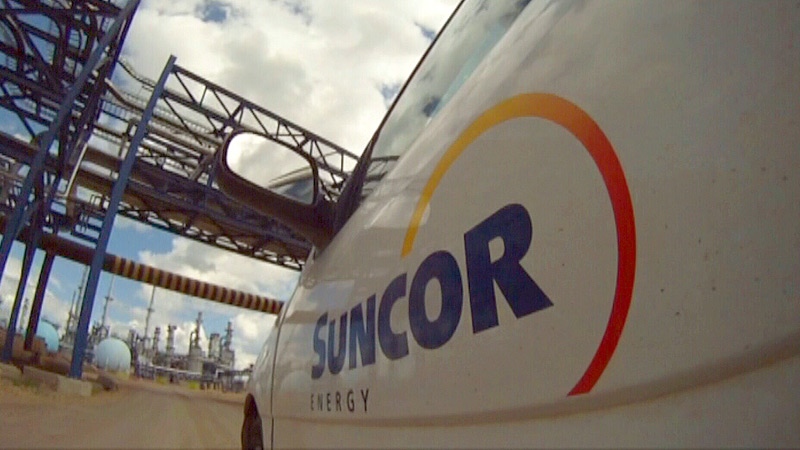 EDMONTON - Suncor Energy is reporting a shortage of diesel fuel in some parts of Western Canada.

A Suncor spokeswoman says the shortage began Monday and there is no immediate word on how long it might last.

Calgary-based Suncor did not release the cause of the shortage.

Suncor calls itself one of the region's largest diesel fuel producers.

People in Western Canada suffered through a diesel shortage last November and in November 2011.