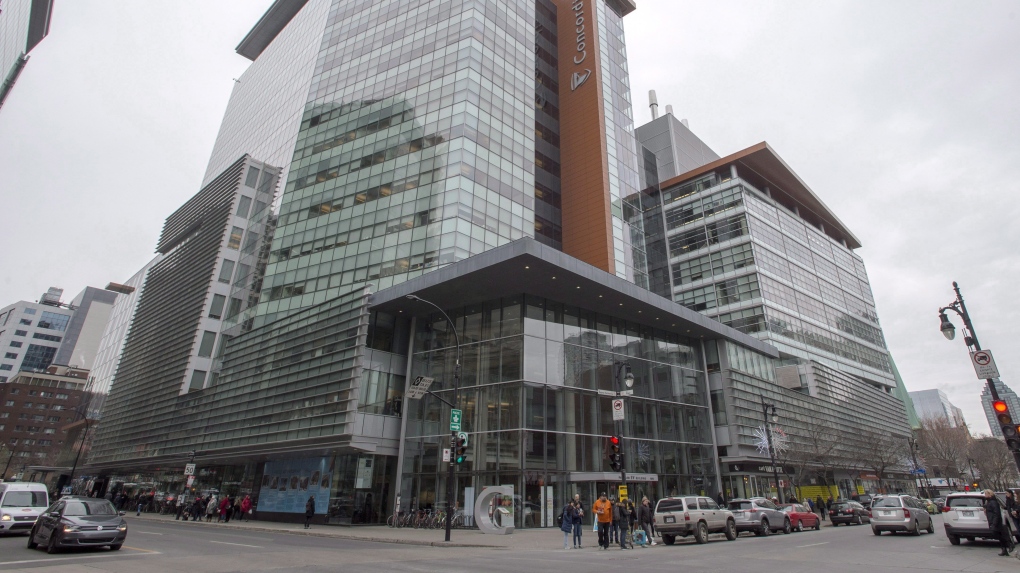 TORONTO -- More than 3,000 people have signed a petition calling for the end of what they call the “code of silence” for sexual assault on the campus of Quebec's colleges and universities.

The petition, which reached 3,003 signatures as of Wednesday, calls for an amendment to Bill 64, known as the “Act respecting Access to documents held by public bodies and the Protection of personal information,” that would allow educational institutions to share the sanctions or punishments of sexual abuse aggressors with their victims.

“It is high time for our administrations to be held accountable to the community, regarding sexual violence, especially for the safety of students and staff at their place of study and work,” the petition reads. “As a society, we must take a stand to amend Bill 64 to force post-secondary institutions to divulge the sanctions applied to aggressors.”

Bill 64 forbids these institutions from sharing any information regarding disciplinary measures taken in regards to a complaint.

“This code of silence discourages victims from filing complaints with their institutions, protecting aggressors in our schools,” the petition reads. “All evidence shows that it contributes to victims’ lack of trust in institutional channels, since it keeps the person most affected by the complaint from accessing crucial information for their healing process and to their sense of safety at school and/or work.”

Among those already impacted by this code of silence is Ibi Kaslik, who in 2018 -- along with an anonymous classmate -- reported the sexual abuse of their former professor at Concordia University after the school had requested victims to come forward with their complaints.

She had been interviewed by a labour lawyer in charge of the investigation for six hours after making the complaint, but it wasn’t until a reporter contacted her months later that she found out her former professor had been exonerated.

“I got no information except that the investigation and the whole procedure had occurred, but they couldn't tell us anything,” she told CTVNews.ca in a phone interview.

“Don't tell us you're going to do something when you're not going to do anything. In fact, you're just going to make things worse because we're going to have to go through it again and get no answers.”

This summer, Kaslik and her classmate hired a lawyer to receive an apology from Concordia and uncover details about the investigation, including whether their complaints were deemed founded, the decision in the matter, and why they were never informed of the decision.

In response, they were told that “Concordia is committed to addressing sexual violence” but that “there are no other internal mechanisms” at the school for them to pursue, according to an email Kaslik received from the school’s counsel.

“We spent like a couple of thousand bucks and then we were just told: ‘No, go away. You've exhausted all your options in terms of dealing with our internal administration on this,’” Kaslik said.

Kaslik said she can imagine that many victims of sexual assault or sexual harassment may not come forward with their stories due to this protection for school staff.

“Had we known that privacy, honouring this Bill 64 or whatever the f--- it is, is more important than protecting students from being sexually harassed, we wouldn't have done anything,” she said.

According to a 2017 survey of students at Quebec’s French-speaking universities, 37 per cent of students reported that they had experienced some form of sexual violence by someone linked to their school.

A similar survey from October found that nearly 45 per cent of women had experienced sexual violence affiliated with their CEGEP, the Quebec college system.