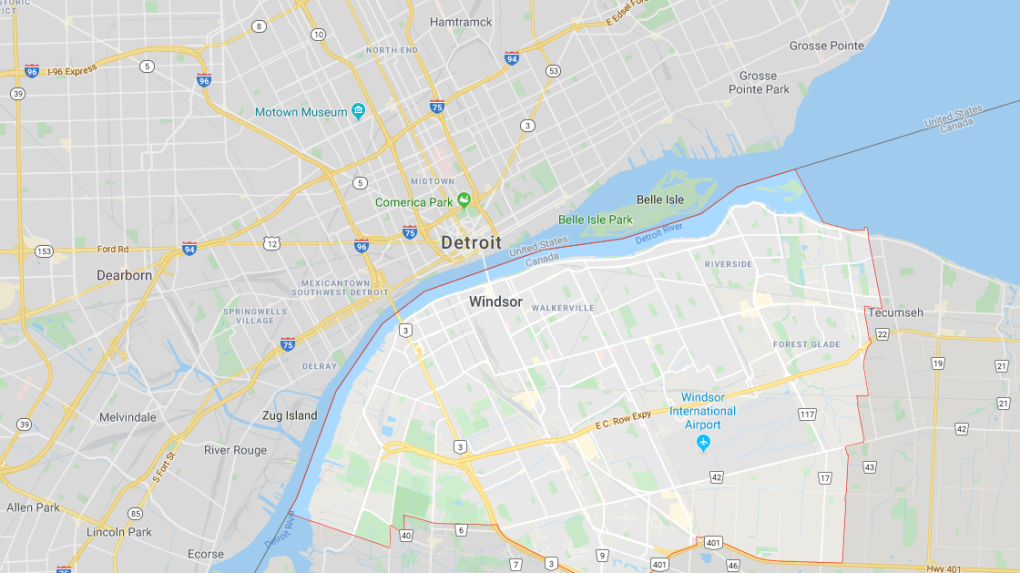 WINDSOR, ONT. -- A threatened transit strike in Windsor, Ont. will not be going ahead after the transportation provider and its workers reached a tentative new labour deal.

The union representing employees of Transit Windsor had given notice of a potential strike that would have started on Monday and halted all bus service in the southwestern Ontario city.

But Transit Windsor and the Amalgamated Transit Union Local 616 say they have reached a deal and called off the job action.

Transit Windsor Executive Director Pat Delmore says the parties came to an agreement at 1:00 a.m. this morning, but would not disclose terms of the new contract.

He says Transit Windsor will present details to city council on Monday while the union presents the deal to its members for ratification.

Delmore says the fact that the strike has been called off will come as a relief to the city.

"We all recognize the impact a strike would have had on the community," he said in a telephone interview. "We're really pleased that we were able to come together and come up with a deal that works for both sides."

This report by the Canadian Press was first published Jan. 4, 2020.