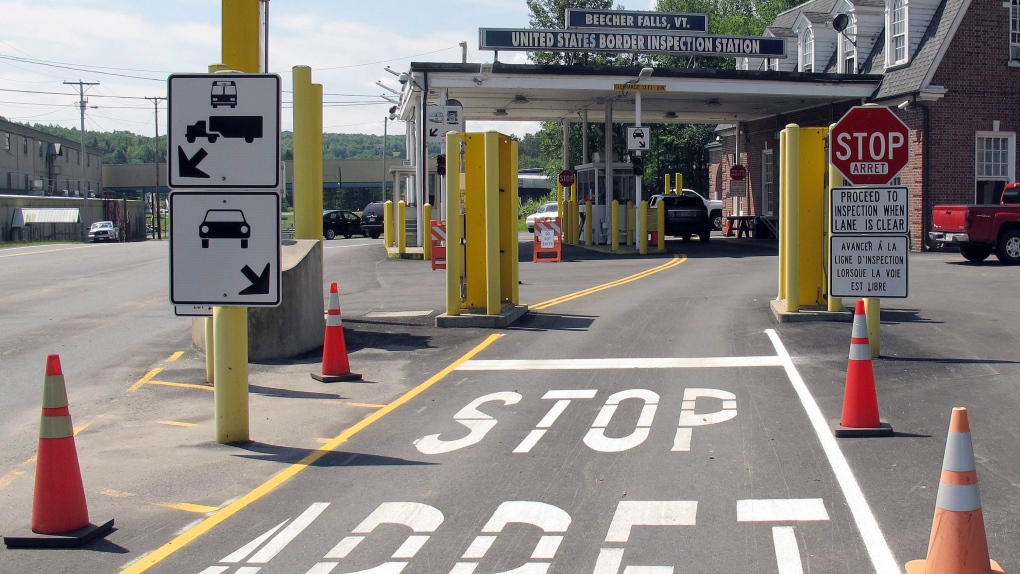 MONTPELIER, Vt. -- New statistics from U.S. Customs and Border Protection show the number of people apprehended along the U.S. border with Canada is continuing to climb.

Of the 2018 total, 963 people, or about 22 per cent, were apprehended after illegally crossing the border from Canada.

Others were apprehended by border agents inside the United States without authorities knowing how the individuals entered the country.

The Border Patrol sector that includes much of upstate New York, Vermont and New Hampshire accounted for more than half of the people who entered illegally from Canada.

The northern border numbers are tiny compared to the southern border where just under 400,000 individuals were apprehended last year.