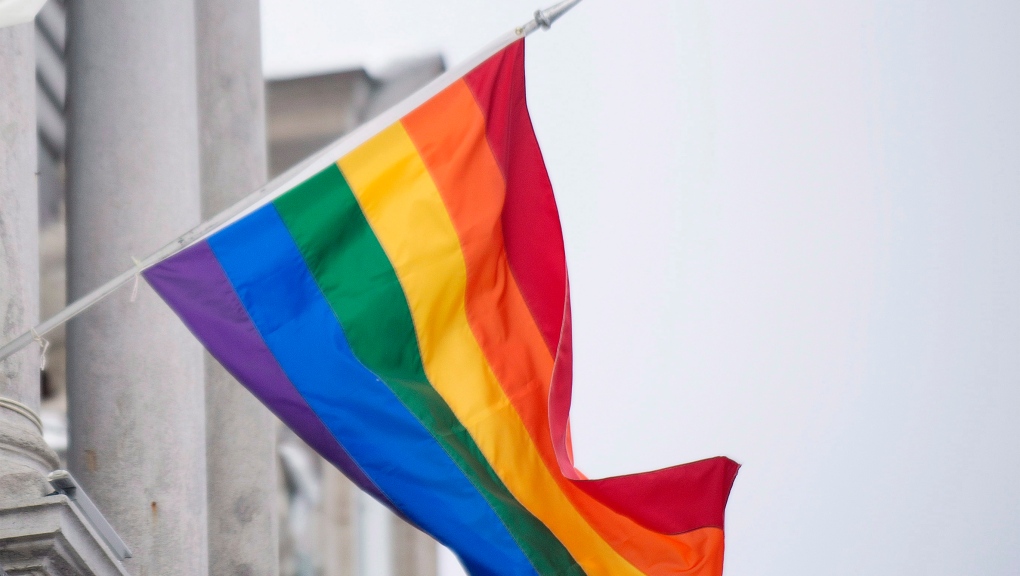 TORONTO -- Statistics Canada is calling on Canadians to help it better account for gender, sexual orientation and LGBTQ2S+ status in its data collection.

The agency, which is responsible for producing statistics that help researchers and policy makers better understand the country, says public feedback could help improve its reporting and data analysis of LGBTQ2+ people.

“Knowledge is power and how you define what you collect influences how people can use that information,” Elizabeth Saewyc, Director of the University of British Columbia’s School of Nursing told CTVNews.ca on Tuesday. “If you don't know what group is experiencing inequities, then you can’t do anything to fix it.”

In June 2017, Parliament adopted legislation to amend the Canadian Human Rights Act and Criminal Code to include gender identity and expression to the list of prohibited grounds of discrimination.

Since then, policy-makers and advocates have been lobbying for a more expansive collection of gender information on government forms and surveys such as the 2021 census.

In 2019, Statistics Canada conducted a census test with over 135,000 households with new and revised questions under consideration, to determine whether they could be easily understood and correctly answered.

The revised questions included broader definitions of gender identity and expression, as well as additional gender classifaction categories, such as an option for non-binary people.

“If your definition of gender is going to exclude people, or if they can’t see themselves in the response options you’re going to miss them,” Saewyc says. “It’s commendable that [Statistics Canada] is updating their definitions and being precise. There aren’t many countries that ask these questions.”

She added, “Canada is one of the leaders in defining how sexual orientation and gender are being measured.”

According to Statistics Canada, the first census to provide data on same-gender common-law couples was in 2001, and the 2003 Canadian community health survey was the agency’s first survey to include a question on sexual orientation.

It has been announced that the 2021 census will now include a question on sex at birth and a question on gender. The agency says this will allow for transgender and non-binary people to “identify themselves and will maintain historical comparability for demographic data.”

Individuals and organizations are invited to review and provide feedback on the measure, definitions and classifications for the new standards until March 12, 2021. More information on the consultation and how to participate can be found on Statistics Canada's website.