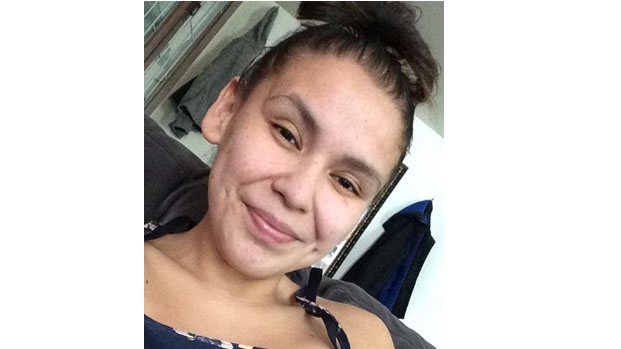 WINNIPEG -- Family members are asking for help from the public after a body of a woman was pulled from the Red River in Winnipeg.

Police said their underwater search and rescue team found the woman's body Wednesday. They said it's not clear how the woman died and an autopsy has been scheduled.

Family members identified the woman as April Carpenter, a 23-year-old who has been missing since April 26.

"This is not how we wanted April to be found," said Billy Dubery, speaking on behalf of the family Thursday. "The family, mom and sister, believed in their hearts that something happened."

Carolyn Carpenter said her daughter loved children and recently went back to school.

Her family members say they believe April Carpenter's death is suspicious because she loved life and her family. She was last seen at Winnipeg's Health Sciences Centre, they said.

"Somebody knows something," Dubery said. "We want somebody to come forward with any kind of information to give this family closure because we don't believe that April wanted to be in the river."

In 2014, Tina Fontaine's body was found in the Red River wrapped in a duvet cover weighed down with rocks. The death shocked people across the country and helped spark the national inquiry into missing and murdered Indigenous women.

A jury found Raymond Cormier not guilty of second-degree murder in the death in February.

Member of the legislature Nahanni Fontaine posted on Facebook encouraging anyone with information to come forward "so we can find justice for April."

Police said no further information was available and the investigation is continuing.