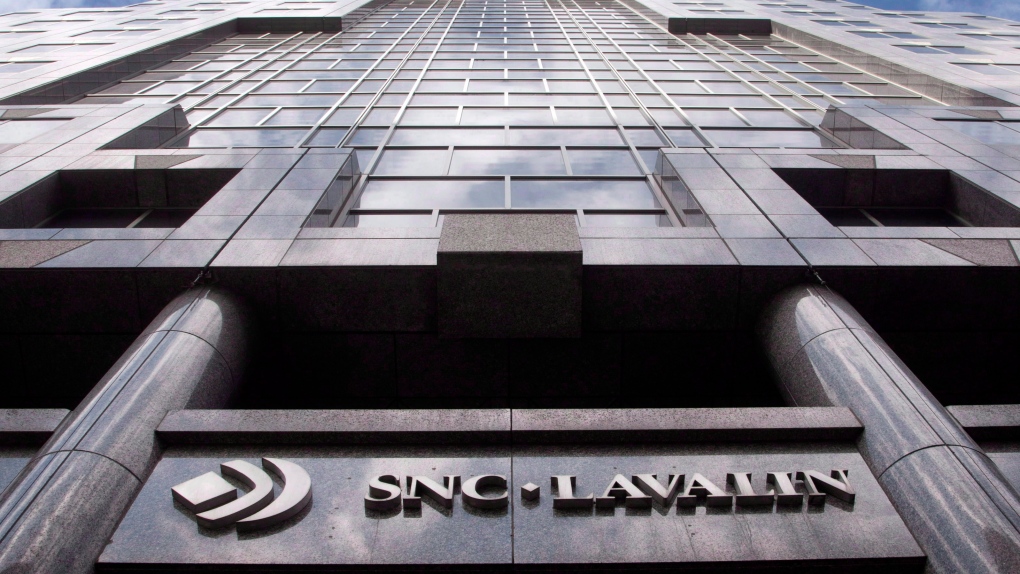 The headquarters of engineering giant SNC-Lavalin are seen in Montreal on March 26, 2012. (Ryan Remiorz / THE CANADIAN PRESS)

SNC-Lavalin says an allegation that some of its executives may have broken federal political donation rules is the “subject of an ongoing internal investigation.”

A total of $25,000 was funnelled to the ridings of Laurier-Sainte-Marie and Portneuf-Jacques-Cartier.

Approximately $30,000 was then transferred out to Megantic-L’Erable, the riding of then-public works minister Christian Paradis.

Under the Canada Elections Act, corporations are prohibited from making political donations.

SNC-Lavalin said the company “addressed such allegations promptly and seriously when we were made aware of them,” according to a statement to CTV News. But because an internal investigation is ongoing, it was “unable to provide additional details.”

SNC-Lavalin also reiterated its policy against political donations that could be tied to the company.

“Employees are prohibited from making political contributions on behalf of SNC-Lavalin or in its name, or to use their position within the company to solicit them for the benefit of any political party or candidate in countries and regions where it is illegal to do so,” spokesperson Louis-Antoine Paquin said in an email.

“The policy was further updated in July 2014, to now prohibit such political contributions on behalf of SNC-Lavalin even in regions or countries where it is allowed by law.”

During Quebec’s Charbonneau Commission, a top SNC-Lavalin executive had previously admitted that the company donated more than $1 million to Quebec provincial parties. Managers made personal donations and were reimbursed with salary bonuses.

Paquin said employees “may not use any SNC-Lavalin resources, funds or other property” to make donations, and “SNC-Lavalin will not reimburse or otherwise compensate an employee, directly or indirectly, in any form, for political contributions they make.”