Shh! Late-night 'hooting, whistling or singing' could be banned in Niagara-on-the-Lake 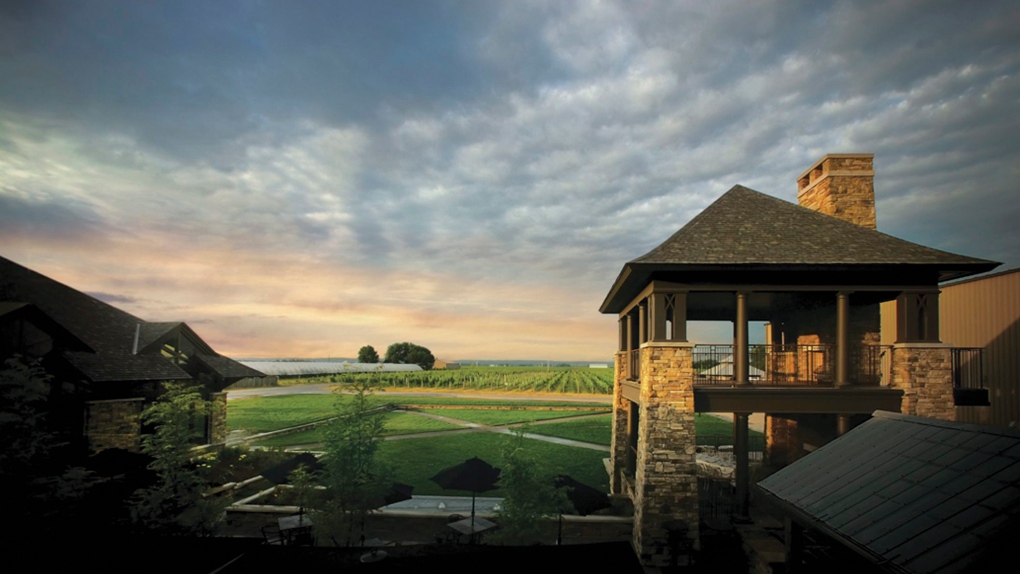 TORONTO -- Niagara-on-the-lake, Ont., has proposed a widespread ban on noise that includes the prohibition of “yelling, shouting, hooting, whistling or singing” after 9 p.m.

The bylaw would prohibit a variety of noises louder than 50 decibels (dB) overnight and louder than 55 dB throughout the day measured from a neighbouring property or from the municipal property line.

According to U.S. Center for Hearing and Communication, a normal conversation is 60 dB, while a vacuum cleaner can be as loud as 80 dB.

In addition to the shouting and yelling, the bylaw would ban a variety of other sounds, including barking dogs, idling cars, snow blowers, loudspeakers, whistles, tools and musical instruments.

According to the proposal, the bylaw is meant “to preserve, protect, and promote public health, safety, welfare, and the peace and quiet of the inhabitants of the town.”

The ban only impacts sounds that are consistent for longer than 10 minutes, but anyone caught in violation could face a fine of $350.

“People expect and have a right to an environment free from unusual, unnecessary, or excessive sound or vibration … which may degrade the quality and tranquillity of their life,” the proposal states.

According to the town, the proposed bylaw “may prohibit and regulate” matters that “are or could become or cause public nuisances.”

While the overnight bans vary depending on the type of noise, the bylaw would outlaw shouting and hooting from 9 p.m. to 7 a.m. and from 9 p.m. to 9 a.m. on Sundays and holidays.

There are exceptions to the bylaw, including emergency vehicles, railway crossings, certain town-owned maintenance equipment and those with a noise permit.

Joe Pillitteri, a comedian based in Niagara-on-the-Lake, has started an online petition aimed at halting the by-law, which has received more than 1,700 signatures as of Wednesday evening.

In a video attached to the petition, Pillitteri says the bylaw would “give us more silence than we want or need at this point.”

In Toronto, city council banned singing in bars and on patios to help slow the spread of COVID-19. This bylaw makes no mention of the pandemic, however.