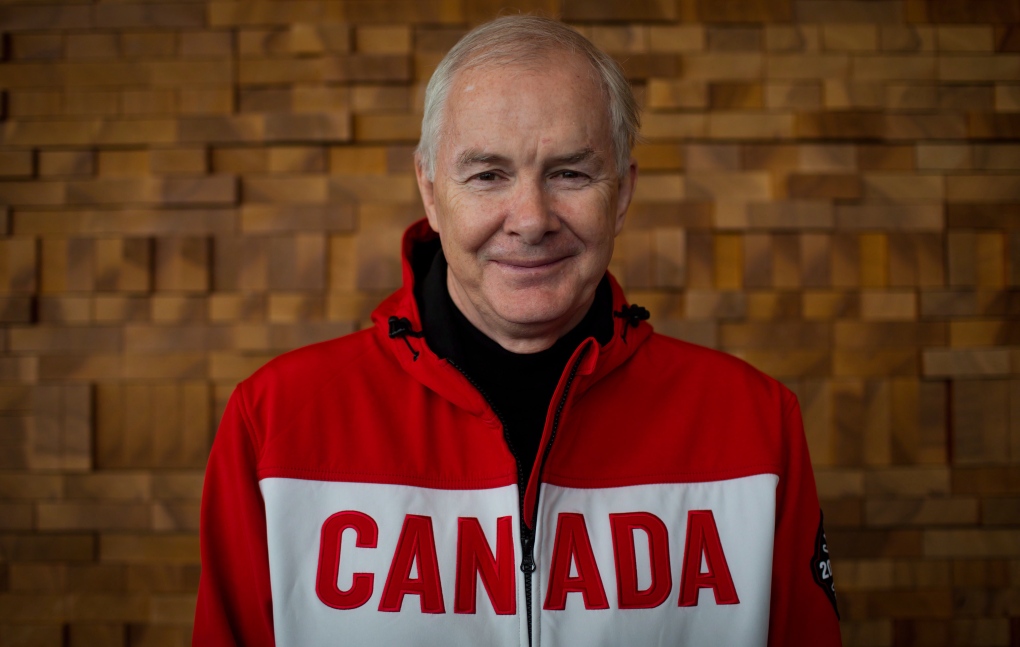 West alleged Furlong sexually abused her while he was a teacher at Immaculata Elementary School in Burns Lake in 1969 and 1970.

Referencing school records submitted by Furlong's lawyer, Gropper concluded that West was not a student at the school at the time of the alleged abuse.

"On the basis of that evidence and there being no evidence to the contrary, I must find that Ms. West did not attend Immaculata in 1969 to 1970," Gropper said in a written ruling.

"Her claim against Mr. Furlong, alleging that she was abused while a student at Immaculata in that school year, is not sustainable.

"In all the circumstances, I must dismiss Ms. West's action."

A statement from Furlong's lawyer, Claire Hunter, said her client is pleased with the ruling.

"The false allegations brought against Mr. Furlong have caused great pain to him and his family over the last several years," Hunter said.

"He views the damage it has done to his reputation as almost incalculable."

The judge ruled that Furlong is entitled to costs.

His legal team filed an application last month to have West's claim tossed.

It said her name appears on records showing she attended St. Joseph's School in Smithers during the years when the abuse was alleged to have occurred.

According to the application, West initially failed to list Immaculata as one of the schools she had attended when interviewed by Furlong's lawyers as part of pre-trial proceedings in 2014.

She was also unable to recall the name of the school where the abuse allegedly happened, Furlong's lawyer said, adding that after a break in proceedings she said the school's name was Immaculata.

West is one of three people who claimed they suffered sexual abuse by Furlong.

Beverly Abraham dropped her lawsuit in December, saying she was unable to handle the stress of legal proceedings on top of coping with the recent deaths of three family members.

A lawsuit by a third person, an unidentified man, has been undermined by court documents suggesting he too attended a different school during the time he said Furlong abused him.

The remaining lawsuit is scheduled to go to trial March 30.

Furlong has vehemently denied all allegations of sexual abuse, which first surfaced in 2012 after a Vancouver-based weekly newspaper published an article accusing him of verbal and physical abuse.

Furlong sued the paper and reporter Laura Robinson for defamation, later dropping the newspaper from the lawsuit. Robinson, in turn, countered with her own defamation suit against Furlong.

The Canadian Press has a policy of not naming alleged sex assault victims. Both West and Abraham agreed to have their names published but the man did not.