Scotiabank CEO Brian Porter to retire next year, Finning CEO will take over

Scotiabank CEO Brian Porter to retire next year, Finning CEO will take over 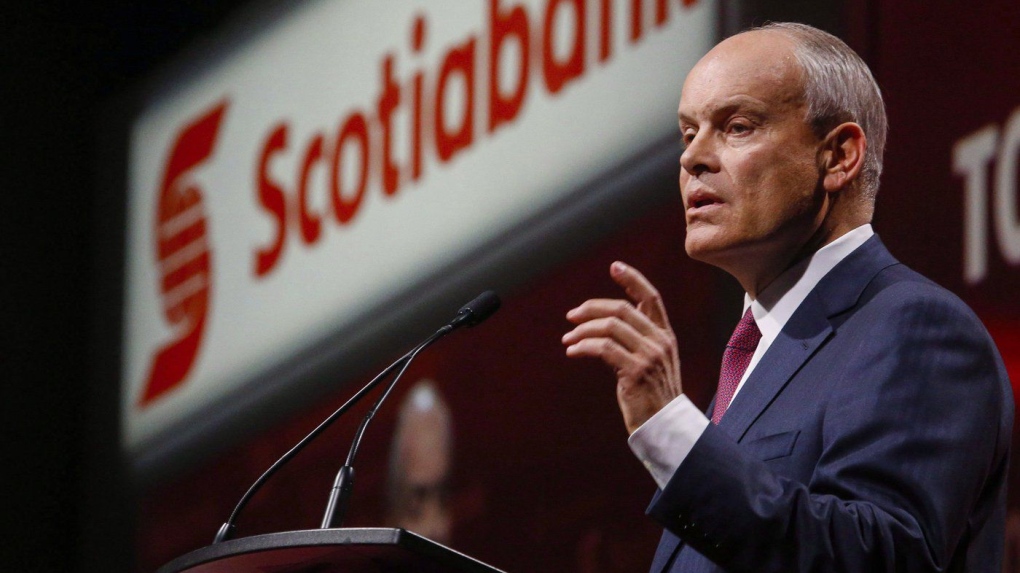 Scotiabank says chief executive Brian Porter will retire at the end of January next year.

The bank says he will be replaced by Scott Thomson, currently president and chief executive of heavy equipment dealer Finning International Inc.

Thomson has been a member of the Scotiabank board since 2016.

He will retire from Finning on Nov. 15 and become president at Scotiabank starting on Dec. 1 before taking over as chief executive on Feb. 1, 2023.