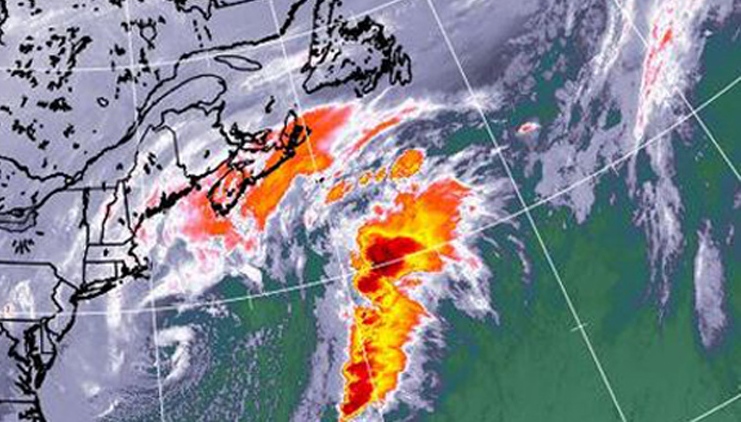 HALIFAX - Schools are closing across the Maritime provinces as a spring snow storm tracks toward the region.

Environment Canada says between 15 and 25 centimetres of snow is expected in P.E.I., northern Nova Scotia and eastern New Brunswick by Thursday evening.

Meanwhile, southern and eastern parts of Nova Scotia can expect the snow to become mixed with rain and ice pellets.

A slew of schools have been cancelled in P.E.I., Nova Scotia and New Brunswick ahead of the low pressure system's arrival.

The Confederation Bridge is also warning of possible travel disruptions due to high winds.

Environment Canada is calling for up to 30 centimetres of snow in parts of Newfoundland.