Saskatchewan concerned as Trump pulls out of Paris Accord 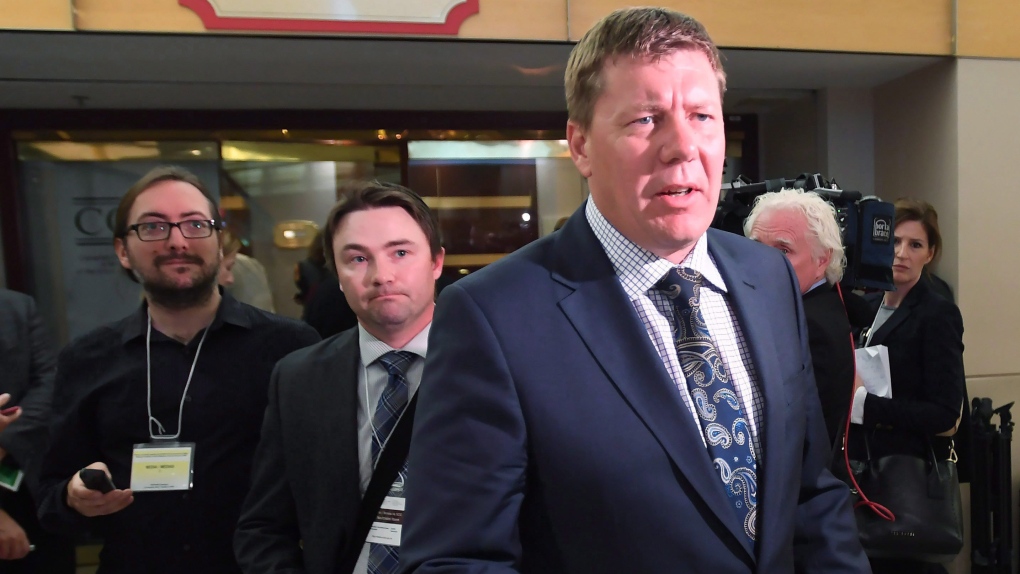 REGINA - Saskatchewan Environment Minister Scott Moe says Canada needs to reach out to the United States to talk about a North American approach on climate change.

Moe says the economies of both countries are so connected that it's important to move in lockstep on policies that can help reduce greenhouse gas emissions.

The comments came after President Donald Trump announced that the U.S. will withdraw from the Paris climate agreement, which is aimed at reducing carbon emissions to slow climate change.

Trump says the deal disadvantages the U.S. and is causing lost jobs and lower wages.

However, the president also said the U.S. will begin negotiations to re-enter either the Paris accord or an entirely new transaction.

Moe says Saskatchewan is concerned that some industries, such as oil and gas or agriculture, could be hurt if Canada's closest trading partner is going to be operating under a different set of guidelines to reduce emissions.

'We're getting out': U.S. President Trump on Paris climate accord

How U.S. policy could affect carbon emissions and where Canada stands

Despite Trump, cleaner energy growth expected to carry on

McKenna 'deeply disappointed' in U.S. decision to pull out of Paris

Saskatchewan concerned as Trump pulls out of Paris Accord

A guide to global warming, Paris pact and the U.S. role

Air pollution leads to 7,700 deaths in Canada every year: report