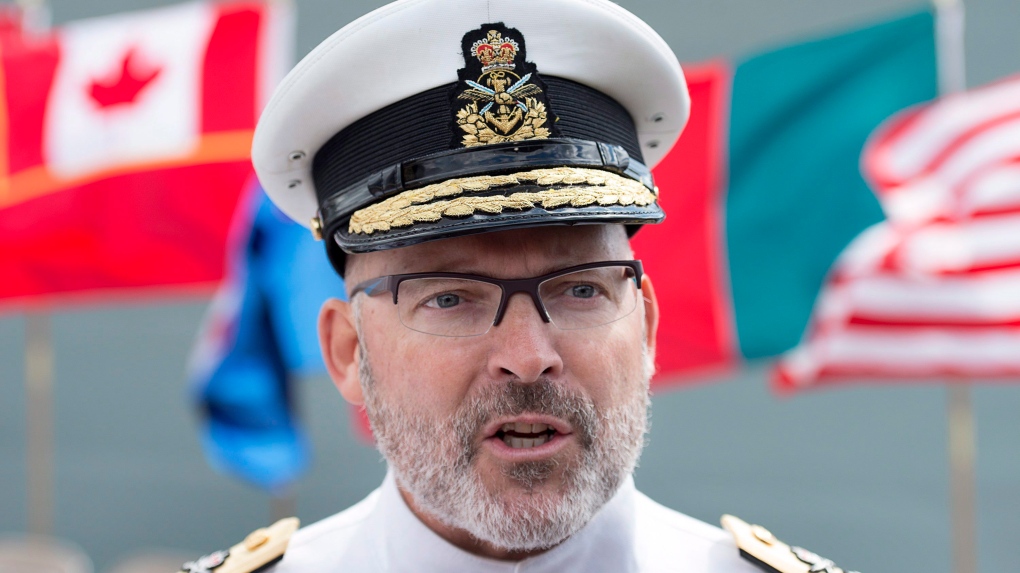 Rear Admiral Craig Baines took over from Rear Admiral John Newton in a ceremony on the Halifax naval dockyards.

Baines has been commander of Canadian Fleet Atlantic since 2014, and called his new job "a great honour."

Baines enrolled in officer training in 1987, and was appointed commanding officer of HMCS Winnipeg 20 years later.

He was base commander of CFB Esquimalt in British Columbia for two years ending in July 2012.

Newton said he feels "no end of pride" at having commanded Maritime Forces Atlantic and Joint Task Force Atlantic. He is moving to Charlottetown for a job with Veterans Affairs Canada.