Rona ordered to stop claiming its stores are 'Truly Canadian' 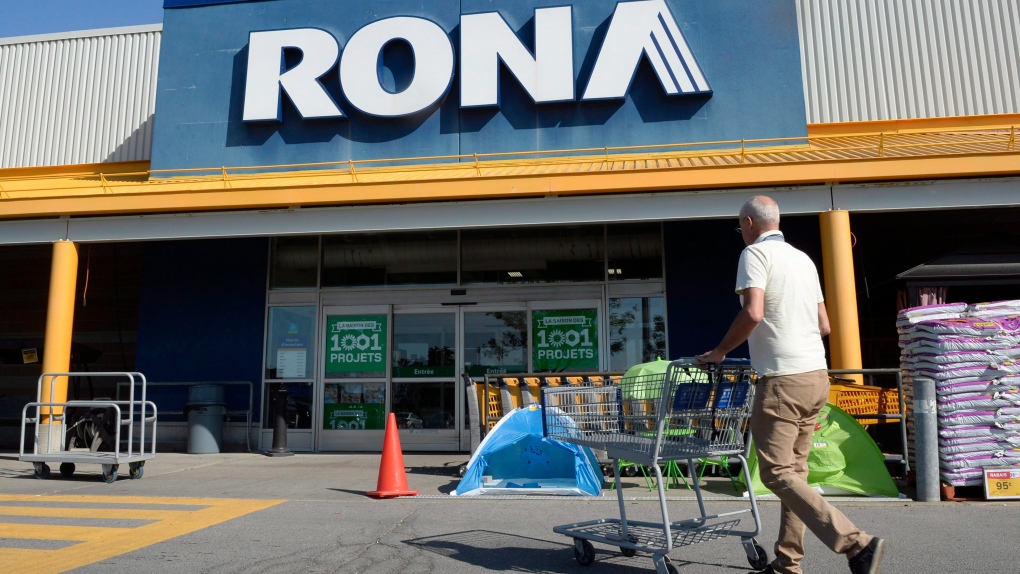 TORONTO – The American owners of a Canadian hardware store chain say they’re disappointed that they will no longer be able to call Rona stores “Truly Canadian” or “Proudly Canadian.”

Ad Standards, the industry-led regulator that oversees the Canadian advertising sector, found that those slogans were inaccurate, meaning the retailer can no longer use them. They had been displayed in large letters on the outside of a number of Rona stores.

Rona was Canadian-owned until 2016, when it was acquired by U.S.-based competitor Lowe’s. Dozens of Rona stores were converted to the Lowe’s brand following the takeover, while 24 Rona stores and two Lowe’s stores were closed in 2018.

Two people complained to Ad Standards that the “Truly Canadian” and “Proudly Canadian” taglines were inaccurate given the stores’ American ownership.

According to Ad Standards, Rona argued that it should be allowed to continue using the slogans because of “the Canadian roots of Rona, its many Canadian connections, and the number of high-level employees in Rona’s Canadian operations who are Canadian.”

The regulator’s standards council found that the “Truly Canadian” and “Proudly Canadian” terms create the impression that the company is Canadian-owned and Canadian-controlled, neither of which are true. That finding was upheld at an appeal hearing.

The company says it “strongly disagrees” with the decision, noting that Rona’s head office is in Quebec and that all Rona stores are in Canada, aside from one in St-Pierre-Miquelon.

A Lowe’s spokesperson told CTV News in a statement that the company will not appeal the decision further, as there is no higher body within Ad Standards.