Researchers say that TB at residential schools was no accident

Researchers say that TB at residential schools was no accident 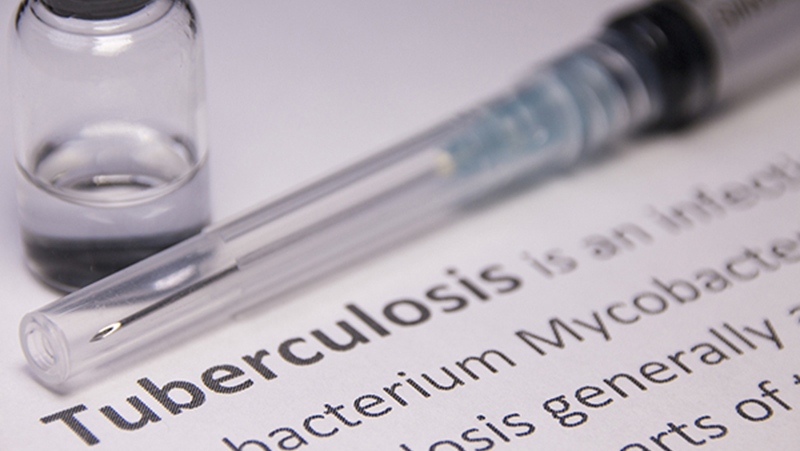 Two experts in tuberculosis say the mass death from TB at residential schools was no accident, but the result of deliberate neglect that was part of Canada's broader genocidal project.

Lena Faust, a PhD student at the McGill International TB Centre in Montreal, and Courtney Heffernan, manager of the Tuberculosis Program Evaluation and Research Unit at the University of Alberta, acknowledged in a July 12 Globe and Mail op-ed that it's unknown how many of the children whose remains were uncovered from unmarked graves in the past two months died as a result of TB.

But as early as 1907, chief medical officer of the Department of Indian Affairs Peter Henderson Bryce identified schools an ideal vector for TB transmission, going as far as to say it was "almost as if the prime conditions for the outbreak of epidemics had been deliberately created."

Faust and Heffernan, who are advocates for ending TB in Canada and abroad, emphasize that although there was a TB epidemic at the time, it was greatly exacerbated by conditions in residential schools.

"TB is a communicable infectious disease directly shaped by inequity at the individual and population level. It is well-established that social determinants of health, including malnutrition, overcrowding and poor ventilation, contribute to the development and spread of TB, and these conditions were common in residential schools," they write.

According to the Canadian Public Health Association, TB death rates in First Nations communities in the 1930s and `40s were 700 per 100,000, some of the highest ever recorded in a human population. But in residential schools, they were astronomical -- 8,000 per 100,000 children.

As a result, Bryce recommended improvements to the school buildings and children's diets, as well as having TB nurses on staff. The federal government of the day not only ignored Bryce's advice, arguing that these changes were too costly, but prevented him from doing further research into conditions in residential schools and presenting his findings at academic conferences.

In his 1922 book outlining his findings, The Story of a National Crime: Being an Appeal for Justice to the Indians of Canada, Bryce blasted the feds, arguing "this trail of disease and death has gone on almost unchecked by any serious efforts on the part of the Department of Indian Affairs."

And TB is still spreading in Canada, with 1,796 cases reported in 2017, a disproportionate number of them infecting First Nations and Inuit communities. According to Faust and Heffernan, the amount of active TB cases was 400 times higher among Inuit peoples than the non-Indigenous population.

"This staggering imbalance underlines the continuing consequences of colonial structural violence and a failure to address the social determinants of TB, such as equitable access to health care and adequate housing," they write.

"A genuine attempt at reconciliation involves not only recognizing the truth of the suffering deliberately inflicted on Indigenous peoples by settlers, but also honouring Indigenous community mourning and calls to action with a comprehensive review, and addressing the harms that persist in our relations today."