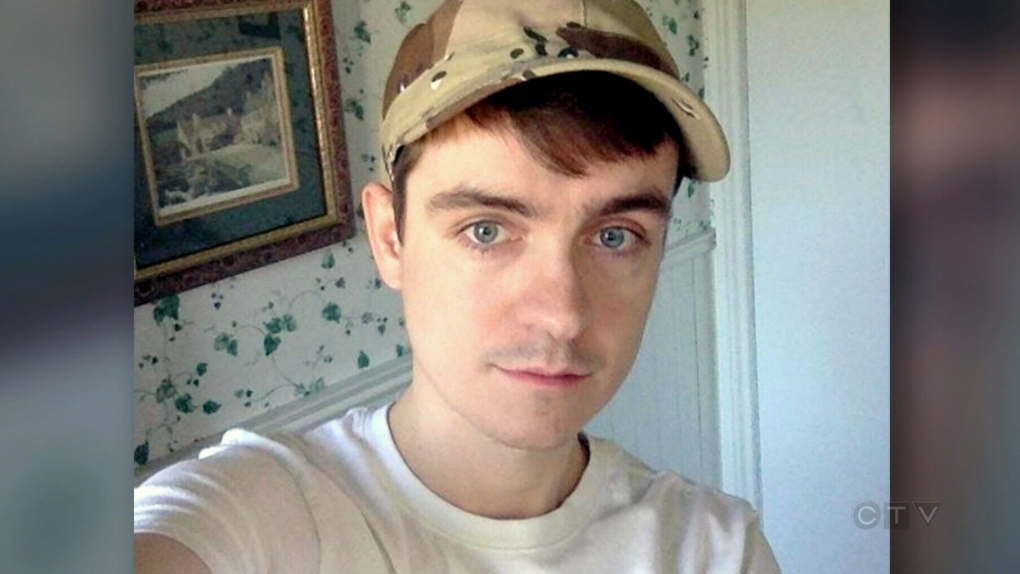 MONTREAL -- Quebec's high court will hear arguments Monday as to whether the length of the sentence handed down to convicted Quebec City mosque shooter Alexandre Bissonnette should be changed.

Nearly three years after the massacre that claimed six lives at the Islamic Cultural Centre in the provincial capital, lawyers will argue the matter before the Quebec Court of Appeal.

Bissonnette was sentenced to 40 years behind bars after pleading guilty to killing six Muslim men and wounding several others on Jan. 29, 2017 after opening fire at evening prayers.

The Crown -- which had initially sought a 150-year prison term -- and Quebec's attorney general also want the sentence changed.

They are arguing in favour of a 50-year prison term, saying the sentence rendered doesn't reflect the gravity of the offences.