The six victims gunned down at the Islamic Cultural Centre of Quebec included a professor, a halal butcher shop owner, two friends from west Africa and a civil servant. All of them were fathers.

Khaled Belkacemi, 60, was a professor in the department of soil sciences and food engineering at Laval University. He studied engineering at the Polytechnic School of Algiers in Algeria and completed his M.Sc. and Ph.D. at the University of Sherbrooke.

Amir Belkacemi, Khaled’s son, wrote on Facebook Monday that his father was a good and resilient man who left Algeria to give his family a chance to live far away from horror.

“Together, we shall overcome hatred and ignorance,” he added. “My dad will not have died in vain.”

In a statement, Laval University Rector Denis Briere offered condolences to Belkacemi’s family, including his wife, who is also a professor at the local university.

"I am extremely saddened by this horrible news,” Briere said. “My thoughts are turned to the spouse and family of Professor Belkacemi.”

Jean-Claude Dufour,dean of Laval's faculty of agriculture and food, remembered Belkacemi for his professionalism and passion, adding, “his remarkable work will survive his sudden departure, which sadden us all deeply.”

Dufour also described him as a “sweet man” who was always smiling. 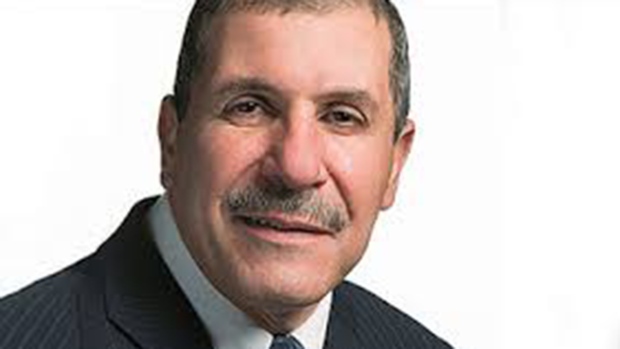 “All the students here loved him,” Dufour said. “He was pretty close to his undergrad and grad students.”

Reda Kada, the former leader of the Islamic Cultural Centre of Quebec who knew Belkacemi, also described the professor as someone who was never caught without a smile.

Azzeddine Soufiane, 57, owned the butcher shop Epicerie-Boucherie Assalam, which is not far from the Islamic Cultural Centre of Quebec where Sunday night’s attack occurred. He was a father of three.

Salah Abdullah said he used to eat North African food from Soufiane’s shop and remembers him as “a very kind man.”

“Last visit when I was there, he was playing with his daughter, his daughter was laughing,” Abdullah said. “When I heard that he has passed away, (that moment) really came to my mind.”

Ali Ouldache, who moved to Canada from France 10 years ago, said Soufiane was the first person he spoke to when he arrived, and that his store was a “refuge.”

Ouldache said Soufiane loved Quebec, his home of 30 years, and that "he was a father to everyone, a brother to everyone -- very tolerant, very respectful."

Reda Kada, a close friend of Soufiane, called him a “very good person.”

Mohamed Labidi, vice-president of the of mosque, said Tuesday that Soufiane died trying to wrestle the gun from the attacker.

"The attacker was more quick, and with his gun he shot him directly," Labidi said. 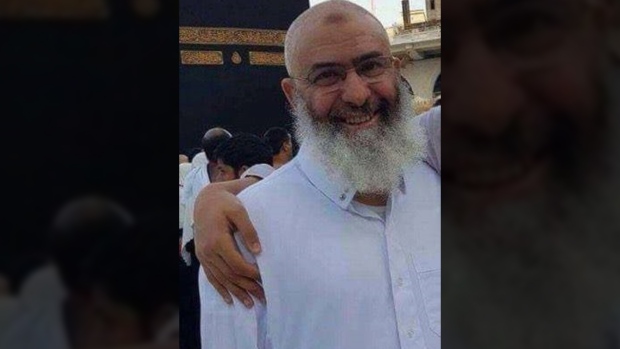 Another victim, Aboubaker Thabti, emigrated to Canada from Tunis, Tunisia in October 2011, according to a friend who visited the mosque Monday. He had worked in a pharmacy.

The friend, who arrived months later, says Thabti gave him a place to stay for a few days when he first arrived in Quebec and lent him his car for job interviews.

The friend said Thabti was dedicated to helping other new Canadians, including Syrian refugees.

“He took care of his family all the time, 100 per cent, so he (had) no time for himself,” the friend added.

Thabti left behind a three-year-old daughter and a son, who said his father was a “very, very good guy” who “helped everybody.” 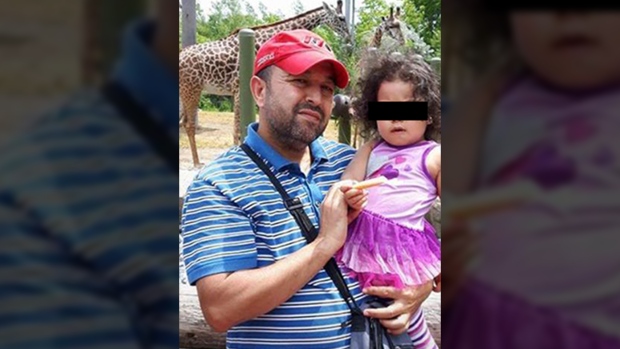 Abdelkrim Hassane, 41, was an immigrant from Algeria.

His wife told CTV News that his three daughters, ages nine, eight and 15 months “loved their father so much.” 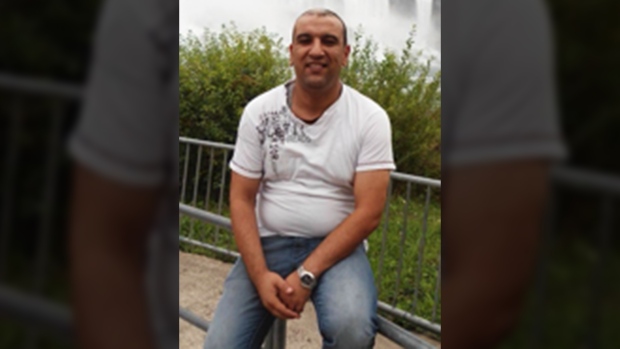 Mamadou Tanou Barry, 42, and Ibrahima Barry, 39, were also killed, according to the Quebec Coroner’s Office.

Moussa Sangare, a friend of both men, said they were from the same village in Guinea, where they had supported family with financial remittances.

Mamadou Tanou Barry was also sending financial aid to a village outside of Labe, Guinea – the country’s second largest city – his uncle Alpha Barry told The Canadian Press. Alpha Barry said that the aid was going towards an unfinished water project that involved installing a 100-metre-deep well.

"They were people who were well integrated in Quebec,” Sangare added. “They had good work, they took care of their kids and their family."

Guinea issued a statement offering “its deepest sympathy and condolences to the Canadian government, the families of the disappeared, and the entire nation." 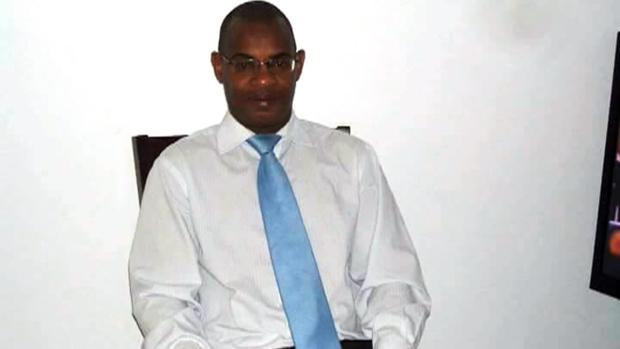 Prime Minister Justin Trudeau said in Parliament Monday that the shooting that left six dead and several wounded was "a despicable act of terror."

Police have charged Alexandre Bissonette with six counts of first degree murder and five counts of attempted murder in the attack. He was a Laval University student.

More than $215,000 has been raised by the Mississauga, Ont.-based charity Canada Zakat on a GoFundMe page to cover funeral costs and other expenses forthe families of the six men.

Meanwhile, another $110,000 has been raised to help the families on the site LaunchGood, a fundraiser that’s endorsed by Islamic Relief Canada.