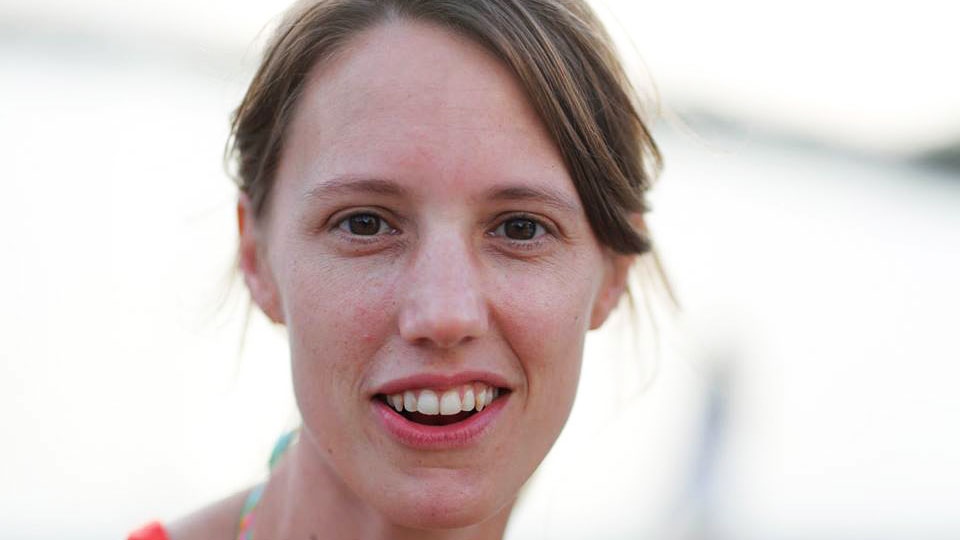 Police in the Caribbean country of Grenada are searching for 36-year-old Linnea Veinotte, who they believe was taken while out for a run Sunday morning. (Facebook)

ST. GEORGE'S, Grenada - Police in Grenada say a preliminary inquiry for a man charged with non-capital murder in the death of a New Brunswick woman will begin Feb. 1.

The 26-year-old turned himself in on Dec. 11 after being wanted in connection with the disappearance of Linnea Veinotte, a mother of two young boys who was last seen jogging with her dog.

Police have said Veinotte's cause of death was determined to be blunt force trauma to the chest and lower limbs as a result of being struck by a vehicle.

The 36-year-old woman had recently moved to the small Caribbean island with her family and was working as a learning specialist at St. George's University.

Williams says Frank is due back in court Jan. 19.