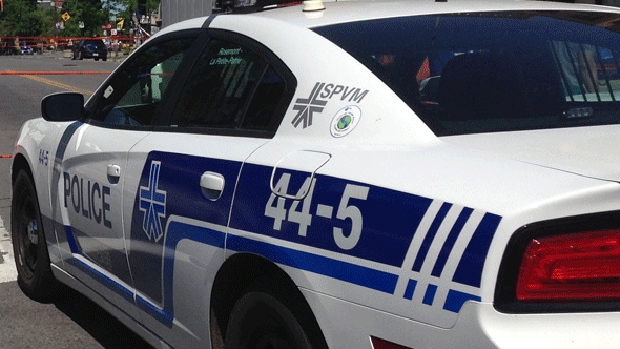 LAVAL, Que. -- The mother of one of three teenage girls who disappeared from a Montreal-area youth centre in the past few days is pleading for her safe return.

Laval police are asking the public for help to find Hauptman and Mathilde Geoffroy Aube, 16.

Major crimes Insp. Alain Meilleur said today all three were residents of the same group home and were said to have run away.

He says there is evidence the teens may have been targeted for sexual exploitation.